Doctors sent an impassioned, desperate letter to Congress describing the lack of protective equipment across the country — from masks to respirators to gowns to goggles. They’re using equipment from construction sites and home-repair stores or wearing the same mask from patient to patient. And they worry about what exposure without sufficient protection means for them and their families.

Looking For Answers After Coronavirus Contact? Welcome To The Gray Zone

The COVID-19 outbreak has spawned confusion among health officials, doctors and the public, especially for people who fall into the gray area for testing and deciding whether they need to quarantine themselves. Where to turn for answers about isolation and quarantine varies by locale. All this means agencies are sometimes delaying needed advice and giving people incorrect information.

Congress passed legislation Wednesday reauthorizing the Older Americans Act, which provides for home-delivered and group meals. Although proposed funding increases are substantial, they still don’t keep up with the nation’s growing senior population.

In February 2015, an unprecedented HIV outbreak fueled by intravenous drug use hit the small city of Austin, Indiana. Under pressure, then-Gov. Mike Pence reluctantly allowed a syringe exchange. Five years later, HIV is undetectable in most of the outbreak patients. Still, the lessons haven’t been learned nationwide. Fewer than a third of the 220 counties deemed by the federal government as vulnerable to similar outbreaks have active syringe-exchange programs.

St. Louis trauma surgeon Dr. Laurie Punch is on a mission to stop the bleeding of her patients and the violence-plagued communities around her. But the single mom worries she and her 7-year-old will have to move from their home, where bullets buzz in her backyard.

While the U.S. continues to focus mainly on the opioid crisis, cocaine is quietly making a comeback and has become one of the biggest overdose killers of African Americans when tainted with fentanyl.

She spent five days in the hospital undergoing psychiatric care. The bill she got is about the same price as a new Honda Civic.

State borders can highlight Medicaid’s arbitrary coverage. On the Missouri side of the Mississippi River, low-income people struggle with untreated health issues. But on the Illinois side, people in similar straits can get health care because their state expanded its Medicaid program under the Affordable Care Act.

Back To School 2019: Backpack, Lunchbox And A Drug Test

As schools begin a new year, more districts will test students as young as 11 for illicit drug use even as other drug prevention efforts are scaled back. More than 1 in 3 school districts nationwide give students drug tests.

Starving Seniors: How America Fails To Feed Its Aging

One out of every 13 older Americans struggles to find enough food to eat while the federal program intended to help hasn’t kept pace with the graying population.

In the wake of the opioid crisis, the highly communicable hepatitis A virus is spreading in more than half the states and making its way into the general public. Underfunded health officials are valiantly trying to fight it with vaccines.

A national trend of boozeless bars is cropping up nationwide to create social spaces without the hangovers, DUIs and alcoholism culture. It’s part of a new push for sober options. 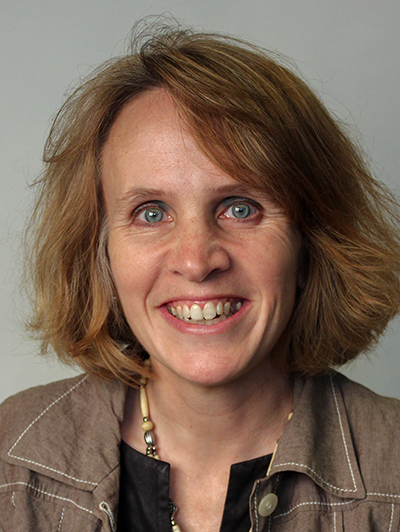 Laura Ungar, Midwest Editor/Correspondent, covers health issues out of Kaiser Health News’ St. Louis office. She has been a journalist for nearly three decades, including for The (Louisville) Courier-Journal, USA Today, the Hartford Courant in Connecticut and The News Journal in Delaware. She has covered health for more than half her career, writing about issues ranging from cancer disparities to lead in water to the largest HIV outbreak in rural America. She has won more than 50 national, regional and local journalism awards from organizations such as Investigative Reporters and Editors, the Association of Health Care Journalists, the Society of Environmental Journalists and the National Headliner Awards. She also teaches a class at the University of Missouri, editing stories by students from the United States and India that run in the St. Louis Post-Dispatch and in various Indian media.