Noise pollution is a growing problem that isn’t confined to the ears: It can cause harm throughout the body. California is taking baby steps to address the increasing din from traffic and illegally modified cars, but public health experts urge lawmakers to act more boldly.

Voters in Inglewood were poised to approve a union-backed $25 minimum wage for workers at private hospitals and facilities, while Duarte voters rejected it.

Californians are facing the third statewide dialysis initiative in five years. The dialysis industry is spending tens of millions of dollars to defeat Proposition 29 and is running ads saying the measure would force clinics to close — a message that appears to be resonating with patients.

Service Employees International Union-United Healthcare Workers West is testing the waters on a $25 minimum wage for support staff at health care facilities in Southern California. Opposition from hospitals and health facilities is driving an expensive battle.

California Together, which opposes Proposition 1, warns that taxpayers will pay millions more if the abortion rights constitutional amendment passes because it would attract women from out of state. We take a closer look.

Vasectomies can cost hundreds of dollars out-of-pocket — or more. State lawmakers are debating whether to make the procedure free to millions of men.

Proposition 1, the constitutional amendment that would enshrine abortion in California’s constitution, would also lock in a right that has gotten less attention: the right to “choose or refuse” contraception.

Under a budget passed by California lawmakers, the state will pay nonmedical workers who assist in pregnancy and labor up to $1,154 per birth through Medi-Cal, which is up significantly from Gov. Gavin Newsom’s initial offer of $450. Though it’s more than what most other states pay, many doulas say it falls short of the $3,600 they sought.

Even in deep-blue California, Democratic lawmakers pulled their proposed covid vaccine requirements before they had a vote. The lawmakers blamed the ebbs and flows of the coronavirus, the public’s short attention span, and opposition from public safety unions.

Federal funding that paid for covid testing, treatment, and vaccines for uninsured people has run out. While some states struggle to make up the difference, California is relying on other state and local programs to continue free testing.

Some doctors are getting licensed in multiple states so they can use telemedicine and mail-order pharmacies to provide medication abortions to more women. At the same time, states are cracking down on telemedicine abortions, blunting the efforts of out-of-state doctors.

Want Vulnerable Californians to Have Healthier Pregnancies? Doulas Say the State Must Pay Up.

California was supposed to start paying doulas this year to help Medicaid enrollees have healthy pregnancies. But the benefit has been delayed because doulas feel lowballed by the state’s proposed reimbursement rate, which is below what most other states pay.

Gov. Gavin Newsom has launched several initiatives to cut rising drug prices, but the savings haven’t been as monumental as he promised. And his plan to have California make its own generic drugs hasn’t gotten off the ground.

Assembly member who represents Oakland, is digging into abortion, vaccines and homelessness and drawing on her own health care experiences as she drafts bills.

A new law makes California the first state to require that health insurance plans, including Medicaid, cover home STI tests. But some details still need to be worked out. 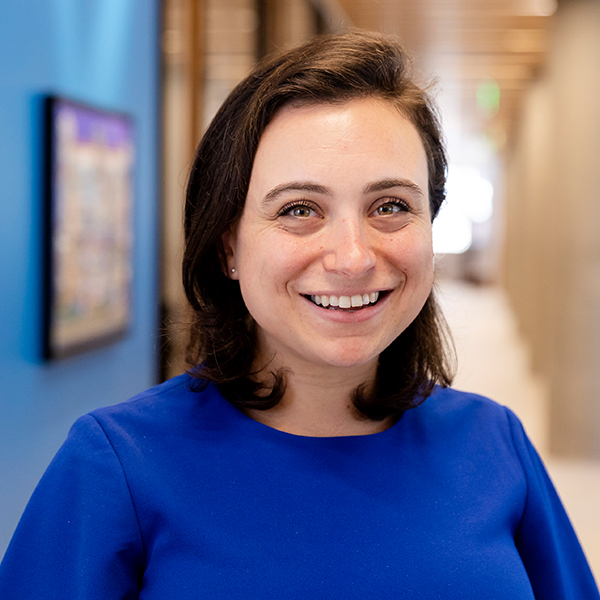 Rachel Bluth, Correspondent for California Healthline, covers the state legislature in Sacramento. She follows the politics of health care and covers the implications of health policies on Californians’ lives. From 2016 to 2019, Rachel reported on health care in Congress as the Peggy Girshman Fellow in KHN’s Washington, D.C., bureau. She was previously the lead political correspondent for the Annapolis bureau of Capital News Service, where she covered the Maryland General Assembly and Gov. Larry Hogan. She holds a master’s degree from the Philip Merrill College of Journalism at the University of Maryland.