On the 50th anniversary of Roe v. Wade, we asked people across the U.S. what the abrupt upending of abortion rights has meant to them, and we lay out the stakes in the battles ahead.

Watch: Anti-Abortion Activists Rally in DC in a Watershed Moment for Their Movement

Friday’s annual March for Life rally in Washington, D.C., held for the first time since Roe v. Wade was overturned, signals a new chapter in the anti-abortion movement.

Science Friday and KHN ran the numbers on birth control failure. Depending on the contraception method, typical-use error rates can add up to hundreds of thousands of unplanned pregnancies each year.

Listen: Why Childbirth Is So Dangerous for Many Young Teens

KHN senior correspondent Sarah Varney talks with NPR’s “Weekend Edition Sunday” about how the abortion bans proliferating in many U.S. states will affect teenage birth rates and the physical risks that trend poses for girls.

The laws criminalizing abortion in many conservative U.S. states are expected to boost birth rates among teens, whose bodies often aren’t built for safe childbirth. For adolescents, the emotional and physical challenges of carrying a pregnancy to term can be daunting.

Why is it so hard to agree when life begins? As state abortion laws define it, science, politics, and religion are clashing. KHN’s Sarah Varney shared her reporting with the “Science Friday” radio program.

Illinois is one of the few states in the middle of the country where people can still legally access abortion care.

At a moment when half of U.S. states stand poised to outlaw or sharply curtail abortion services, the nation’s most popular emergency contraception brand rests in the unlikely stewardship of two private equity firms.

What’s Next if ‘Roe v. Wade’ Falls? More Than Half of States Expected to Ban or Restrict Abortion

If the Supreme Court affirms the leaked draft decision and overturns abortion rights, the effects would be sweeping in states where Republican-led legislatures have been eagerly awaiting the repudiation of a woman’s right to terminate a pregnancy.

The number of medical schools and residency programs where aspiring physicians can learn to perform abortion procedures continues to shrink, a byproduct of the anti-abortion legislation being enacted in multiple states.

U.S. and global drug manufacturers invested in Russia’s sizable pharmaceutical industry contend international humanitarian law requires they continue manufacturing and selling their products there, even while condemning the Ukraine invasion. Not everyone agrees.

HIV Preventive Care Is Supposed to Be Free in the US. So, Why Are Some Patients Still Paying?

The Department of Labor issued rules in July clarifying that health plans need to cover the costs of prescription drugs proven to prevent HIV infection, along with related lab tests and medical appointments, at no cost to patients. More than half a year later, the erroneous billing continues.

With its highest-in-the-nation vaccination rates, Vermont offers a glimpse of what’s possible as the U.S. learns to live with coronavirus.

Add nursing homes to the list of industries jolted by Amazon’s handsome hourly wages. Enticed by an average starting pay rate of $18 an hour and the potential for benefits and signing bonuses, low-wage workers are fleeing entry-level elder care for jobs packing boxes.

Watch: No Extra Resources for Children Orphaned by Covid

Grieving children face grave risks to their well-being, both in the short and long term. But there is no concerted government effort to help the estimated 140,000 children who have lost a parent in the pandemic.

With Kentucky in the grip of a covid surge, public health workers are taking their vaccination campaign house to house and church to church, trying to outmaneuver the fantastical tales spread on social media and everyday hurdles of hardship and isolation. 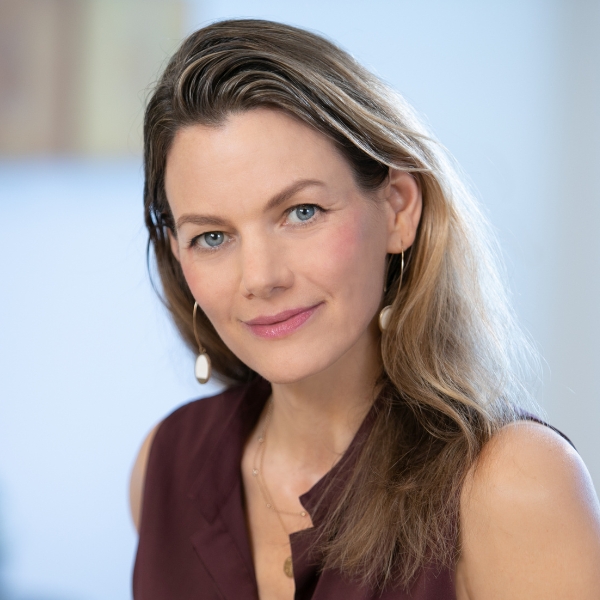 Sarah Varney, Senior Correspondent, is an enterprise reporter with a special focus on racial and ethnic health disparities and the impacts of federal and state health laws on vulnerable populations, including children. Sarah is an accomplished journalist on multiple platforms, adapting her reporting and storytelling techniques for print, radio, and TV. As a KHN correspondent, she regularly produces segments for PBS NewsHour. Her stories have appeared in The New York Times, The Washington Post, the Los Angeles Times and KHN’s other print partners.