What’s the matter with kids today? According to the U.S. Department of Agriculture, they’re more expensive. 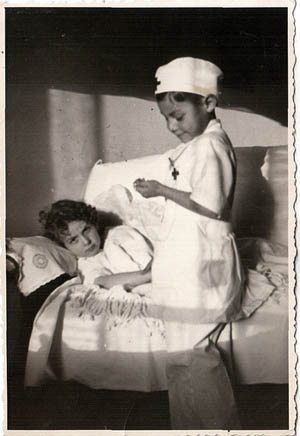 The USDA has been keeping track of this since 1960. In that time, how parents have spent their money has changed. One of the two main drivers of the increase is health care costs, which include health insurance premiums not paid by an employer as well as doctors’ visits and prescription drugs not covered by insurance. In 1960 health care costs represented 4 percent of all child-rearing expenses. This year, it represents 8 percent.

However, that’s nothing compared with the exploding cost of education and child care. Spending in that category has gone from 2 percent of child-rearing costs in 1960 to 18 percent now. (On the plus side, the cost of feeding a child has gone down significantly.)

Costs Of Raising Children Grows, And Health Care Is A Big Reason