Too many consumers have learned the hard way that their credit rating can be tarnished by medical bills they may not owe or when disputes delay insurer payment. That should change under a new policy agreed to this week by the three major credit reporting agencies. 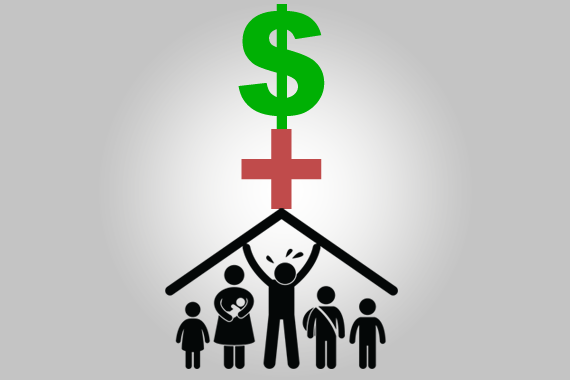 The agencies say they will establish a 180-day waiting period before medical debt is added to someone’s credit report. In addition, the agencies agreed that when an insurer pays a bill, the debt will be promptly removed from the consumer’s credit report, unlike certain debts that remain for years.

The changes are part of a settlement between the credit rating agencies — Equifax, Experian and TransUnion – and the New York Attorney General’s office that aims to improve accuracy and enhance procedures for disputing credit report errors. The agreement covers consumers across the country.

The three agencies gather information from banks and collection agencies about consumers’ credit — such as payment history and how much someone owes — to create a credit score for about 200 million individuals throughout the country. A person’s credit score is used as a measure of credit-worthiness, and it can influence people’s ability to get loans and the interest rates they’re charged, among other things.

“This is going to help millions of people access more affordable loans,” says Mark Rukavina, a principal at Community Health Advisors in Chestnut Hill, Mass. “People will no longer be penalized for having a medical bill slip past them and get on their credit report even though the bill gets paid.”

Insurers sometimes wrangle with patients and providers for months before paying a bill. The new six-month waiting period will give consumers time to resolve such disputes, Rukavina noted.

Medical debt accounts for more than half of the collection items on credit reports, according to a report by the Consumer Financial Protection Bureau. Among people facing collection for only medical debt, about half have otherwise clean credit reports with no sign of past debt collection problems.