After months of heated debate, two of Washington’s biggest hospital systems won approval Friday to build proton treatment facilities that will cost a total of $153 million despite questions about whether the treatment is any more effective than less expensive options. 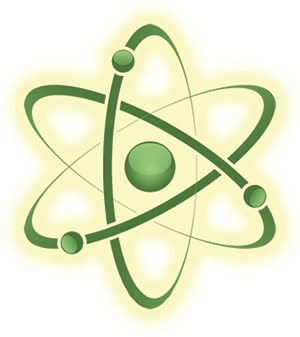 The controversial decision was made by Amha Selassie, the director of the city’s Department of Health’s State Health Planning and Development Agency.

The two centers, about three miles apart, will compete for patients in the D.C. area, particularly for those with private insurance. They will also be competing with a five-room facility currently under construction in downtown Baltimore.

Proton therapy is a controversial and high-tech radiation treatment for cancer. It costs nearly twice as much as standard photon radiation and yet has not been shown to provide superior care for the vast majority of patients.

While the treatment has shown promise for treating brain and spinal tumors in children, the Hopkins facility is explicitly banned from treating pediatric cancers. That’s because Sibley Memorial Hospital does not have a pediatric unit, nor does it have a “certificate of need” from the city to build one.

Hopkins, MedStar and the Maryland Proton Treatment Center will all have to turn to treating adult cancers — largely prostate cancer, for which proton therapy has not been shown to improve outcomes or to reduce side effects — to stay profitable.