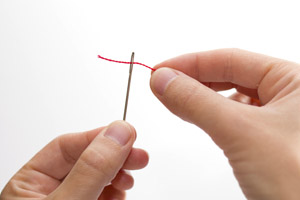 In a floor statement that threads the needle very carefully, Iowa’s senior Sen. Chuck Grassley, a Republican, blasted the Supreme Court’s decision that makes the Medicaid expansion optional for the states. Grassley laments that the ruling leaves the “poorest of the poor” with “all or nothing,” depending on which state they live in. But, he doesn’t call out the states that have begun to talk about turning down the expansion. Instead, he lays the blame on the Obama administration for any state that might turn down the expansion money eventually.

With this decision, states now have the option to expand Medicaid to cover people below poverty. Mr. President, the states had that option before the Affordable Care Act was passed.  So what does this decision mean in real terms?

It will be up to the states to determine if they will cover the poorest of the poor.  The federal government cannot guarantee coverage. So now people with jobs will have to purchase insurance under the tax mandate.  People without an income, people who are below poverty are dependent upon the state in which they reside.

Now I know some people will believe that the choice is perfunctory, that Medicaid expansion will move forward because the federal government has offered to pay for more than 90 percent of the expansion.

But if you were a state, would you really trust a promise from a federal government that is $15 trillion in debt?