The Obama administration took another step to close what many see as a health-law loophole that allows large employers to offer medical plans without hospital coverage and bars their workers from subsidies to buy their own insurance.

“It has come to our attention that certain group health plan designs that provide no coverage of inpatient hospital services are being promoted,” the Department of Health and Human Services said in proposed rules issued late Friday.

Under the new standard, companies with at least 50 workers “must provide substantial coverage of both inpatient hospital services and physician services” to meet the Affordable Care Act’s threshold for a “minimum value” of coverage, the agency said. 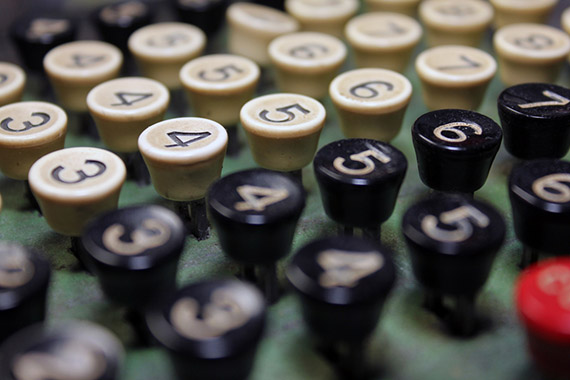 Responding to aggressive marketing by consultants, numerous lower-wage employers had already agreed to offer the low-cost plans for 2015 or were considering them.

Because a calculator-approved plan at work makes employees ineligible for tax credits to buy more comprehensive insurance in the law’s online marketplaces, consumer advocates feared the problem would trap workers in substandard coverage.

Large employers aren’t required to offer the “essential health benefits” such as hospitalization, physician care and prescriptions that the law orders for plans sold to individuals and smaller employers.

But few expected the official calculator to approve insurance without inpatient benefits. Meeting the minimum-value standard spares employers from penalties of up to $3,120 per worker next year.

HHS also proposed granting temporary relief to employers that have already committed to calculator-approved plans without hospital coverage for 2015. It also would allow workers at those companies to receive tax credits in the marketplaces if they choose to buy insurance there instead.

For 2016, no large-employer plan will meet the minimum-value test without inpatient benefits, HHS proposes.

“A plan that excludes substantial coverage for inpatient hospital and physician services is not a health plan in any meaningful sense and is contrary to the purpose” of the minimum-value standard, the agency said.

“Minimum value is minimum value,” said Timothy Jost, a consumer advocate and Washington and Lee University law professor who welcomed the change. “Nobody ever imagined that minimum value would not include hospitalization services.”

The American Worker Plans, an Illinois-based benefits consultant, helped dozens of staffing firms with a total of about 20,000 employees to provide such plans for 2015, said Jon Duczak, the company’s senior vice president. Almost all of them have already signed deals to offer the coverage, he said.

HHS’ move to disallow the insurance “is something I do applaud,” he said. “We were offering a product like this [only] because our clients were asking for it. We needed not only to satisfy our clients but to retain our business.”

Edward Lenz, senior counsel for the American Staffing Association, said the trade group has no problem with requiring hospitalization to meet the minimum-value standard for 2016. But it will seek more leeway for employers that had moved to implement plans without inpatient benefits for 2015.

“Many employers were well along the road” to committing to such plans but delayed signing contracts after Kaiser Health News reported that the administration might move against them, he said. Rather than punishing such companies for their caution, HHS should allow them to temporarily offer such coverage next year, he said.

This story was updated at 2 p.m. with comment from Jon Duczak.