When a routine physical revealed mildly elevated blood-sugar levels, Michael Phillips was strongly encouraged to sign up for a diabetes self-management class.

Phillips never asked about the cost of the two half-day sessions he attended in a conference room at St. Mary’s Hospital in Athens, Ga., and doesn’t recall the instructor mentioning it.

But the 64-year-old retired bank analyst was flabbergasted when he opened his bill after attending.

“What, $1,044 for a class?” said Phillips, who fought the bill with the hospital and his insurer, Blue Cross Blue Shield of Georgia. “The hospital is charging an exorbitant rate, but BCBS is going along with it — why aren’t they screaming about being gouged?”

There are about 1.5 million Americans newly diagnosed with Type 2 diabetes each year. Unlike Type 1 diabetes, an autoimmune disease in which people produce no insulin that begins in childhood, Type 2 diabetes is a condition of adulthood, typically associated with weight and a sedentary lifestyle. 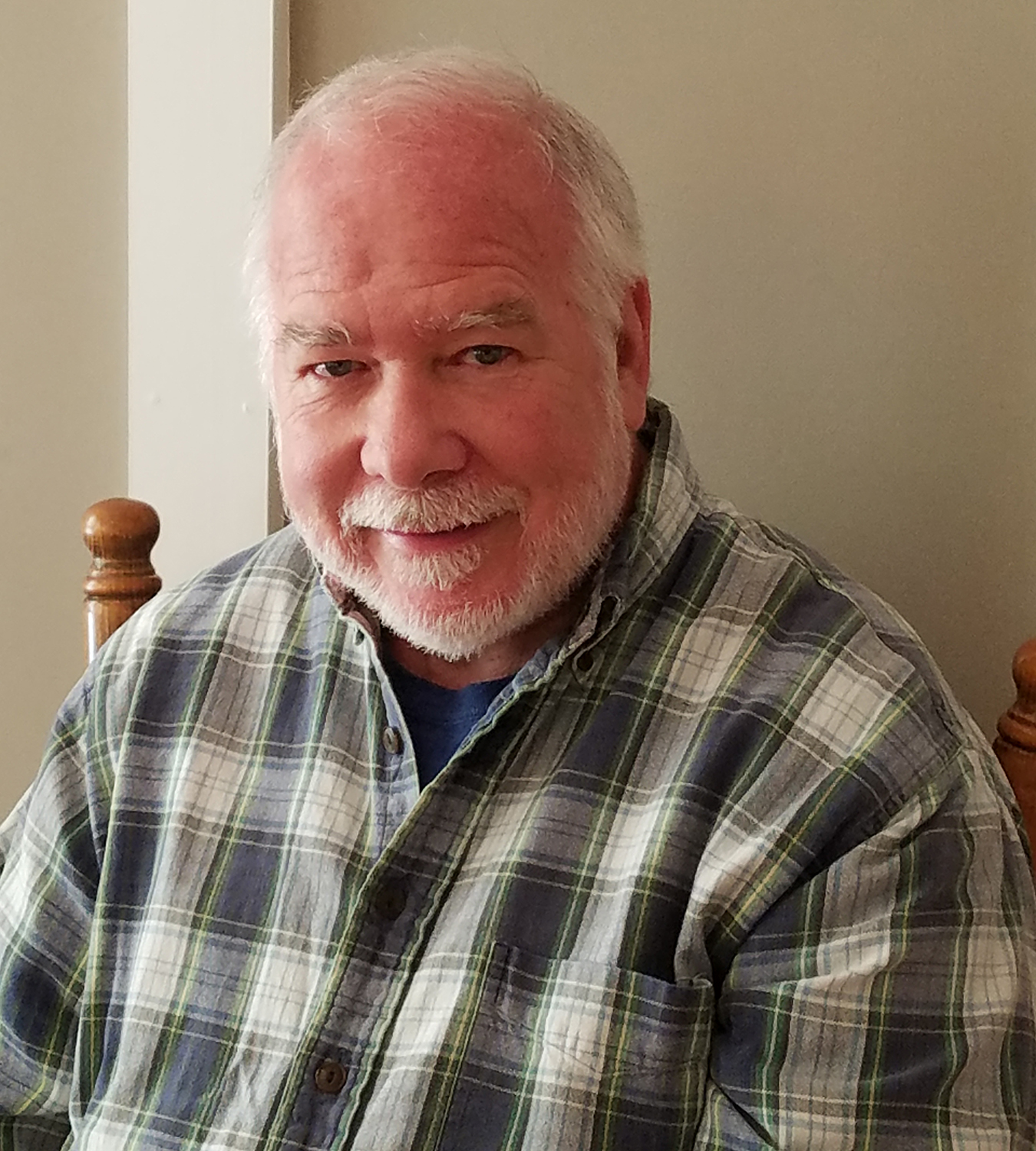 Michael Phillips was flabbergasted when he got a bill for $1,044 for a diabetes self-management class that he took at St. Mary’s Hospital in Athens, Ga. He fought the bill with both the hospital and his insurer, Blue Cross Blue Shield of Georgia. (Credit: Patrick Hutchinson)

Diabetes self-management programs teach patients how to monitor their blood sugars, what to eat and the importance of exercise as strategies to delay or avoid the disease’s serious complications.

Patients like Phillips, with early or mild diabetes, can modify their habits so that their blood sugar returns to normal.

But the classes, targeting a disease that affects 30 million Americans, have also become a revenue generator for hospitals and an opportunity for marketing and branding.

“If you can get 25 in the class and charge $500 each, you can make a lot of money,” said Gerard Anderson, a professor of health policy and management Johns Hopkins University Bloomberg School Public Health. An additional incentive is that the classes bring “people into the hospital that they expect will need the hospital in the future.”

Phillips’ class had about a dozen students, who got a free lunch, free parking and a sample of Glucerna, a nutrition drink formulated for diabetics. The instructor noted that St. Mary’s operates a gym that participants could join for a fee.

Diabetes is among the costliest of medical conditions. The American Diabetes Association estimates that average medical expenditures for those diagnosed with diabetes are 2.3 times higher than those without.

The classes, say experts, are a chance to rein in some of that spending. When Harvard Law School researchers ran the numbers in 2015, they found an estimated savings of $1,309 over three years for every Medicare Advantage patient who completed an education program.

But for many patients, the cost of the classes can either become a barrier to actually attending, or leave them with unanticipated bills.

After St. Mary’s billed Phillips’ insurer $1,044 for the two half-day classes he attended, Blue Cross Blue Shield of Georgia, in turn, lowered that to $626, or the “allowed amount” it had negotiated with St. Mary’s. Because he had not yet met his $3,500 annual deductible, Phillips is responsible for the entire $626.

Phillips, who took early retirement from his job in 2005 to care for his elderly parents, said he likely would not have attended had he known the price. He’d expected the instruction to cost about $50, noting that he’d already paid $120 for a one-on-one session with one of the hospital’s certified diabetes educators or CDEs.

Medicare sets an average reimbursement of $356 for an entire nine-hour group course, with the beneficiary’s share of that amount estimated at $71.

St. Mary’s said it is proud of its fully accredited program, which helps diabetes patients manage their condition.

“Our charges are in line with other similarly recognized programs in the state,” according to a written statement from Mark Ralston, public relations director for the St. Mary’s Health Care System.

“Prior to enrollment, we send patients a letter that includes information that there will be a charge,” the statement said, noting that the amount “the patient will pay depends on the patient’s insurance coverage.”

Ralston also noted that, because St. Mary’s is a Catholic health care system, “we are always happy to work with patients who have financial difficulties, up to and including applications for charity care.”

Phillips’ charges seem high even though they were for a program that might actually save the insurer money over the long term, said William Custer, who studies health care markets as the director of the Center for Health Services Research at Georgia State University.

He questioned why the insurer didn’t drive a harder bargain.

“If the course has a benefit in terms of increasing health and reducing utilization, Blue Cross has an incentive to cover it and an incentive to negotiate,” said Custer.

Blue Cross is one of the state and the region’s major insurers, Custer said, so it should have negotiated a better price.

Colin Manning, a spokesman for the insurer said, “We do have questions about the amount charged for this class and we are reaching out to St. Mary’s Hospital to discuss reimbursement for this service.”

Diabetes management courses vary considerably in length and format, and even more so in price.

Internet searches and phone calls uncovered some cost examples, ranging from a $396, nine-hour course in Ohio to one in Wisconsin that lasted six hours and had a $420 price.

One of the most expensive — a 7½-hour diabetes self-management group course that included two-hour individual sessions with a dietitian and a diabetes educator — cost $1,700 in Washington state.

Howard County General Hospital in Maryland has decided to bypass insurance and charge patients $50 upfront for a six-hour course taught by a certified diabetes educator. That price was selected because in many cases it was less than what people with insurance would pay in copayments or deductibles under the former price, which was billed to insurers at a rate of about $1,000.

Before they made the switch about a year and a half ago, patients would often cancel after learning how much they would owe, said Mike Taylor, a clinical manager and diabetes educator who runs the hospitals program. “We would literally lose half the appointments we would schedule.”

Meanwhile, thinking his original bill was in error, Phillips in late January appealed St. Mary’s $1,044 charge to his insurer. It was denied a month later as the insurer noted the bill was “coded correctly.” Hospitals can charge what they like for their services.

And after being contacted by the hospital billing office in early April to confirm he was aware of his bill’s “delinquent status,” he wrote a second appeal letter.

Phillips said the class was well-taught, though he noted that he was already dieting before he took the class. He “followed what they said” and he has lost 31 pounds. His blood sugar, he added, is also back in the normal range.

“At least now I’m well-informed about what to eat and not eat if I ever do have diabetes,” he said wryly.