Jose Belardo of Lansing, Kan., spent most of his career in the U.S. Public Health Service. He worked on the front lines of disasters in such places as Haiti, Colombia, Nicaragua and the Dominican Republic. At home with his three kids and wife, Elaine, he’d always been unfailingly reliable, so when he forgot their wedding anniversary two years in a row, they both started to worry.

“We recognized something wasn’t right and pretty much attributed it to being overworked and tired,” Elaine said.

But the symptoms grew. Last year, when Jose was 50, he got an evaluation at the Walter Reed National Military Medical Center that included a battery of cognitive tests and an amyloid PET scan of his brain. The scan detects beta-amyloid plaques — sticky clumps of protein fragments that tend to build up particularly in the brains of people with Alzheimer’s disease (though some healthy older adults have these plaques, too). 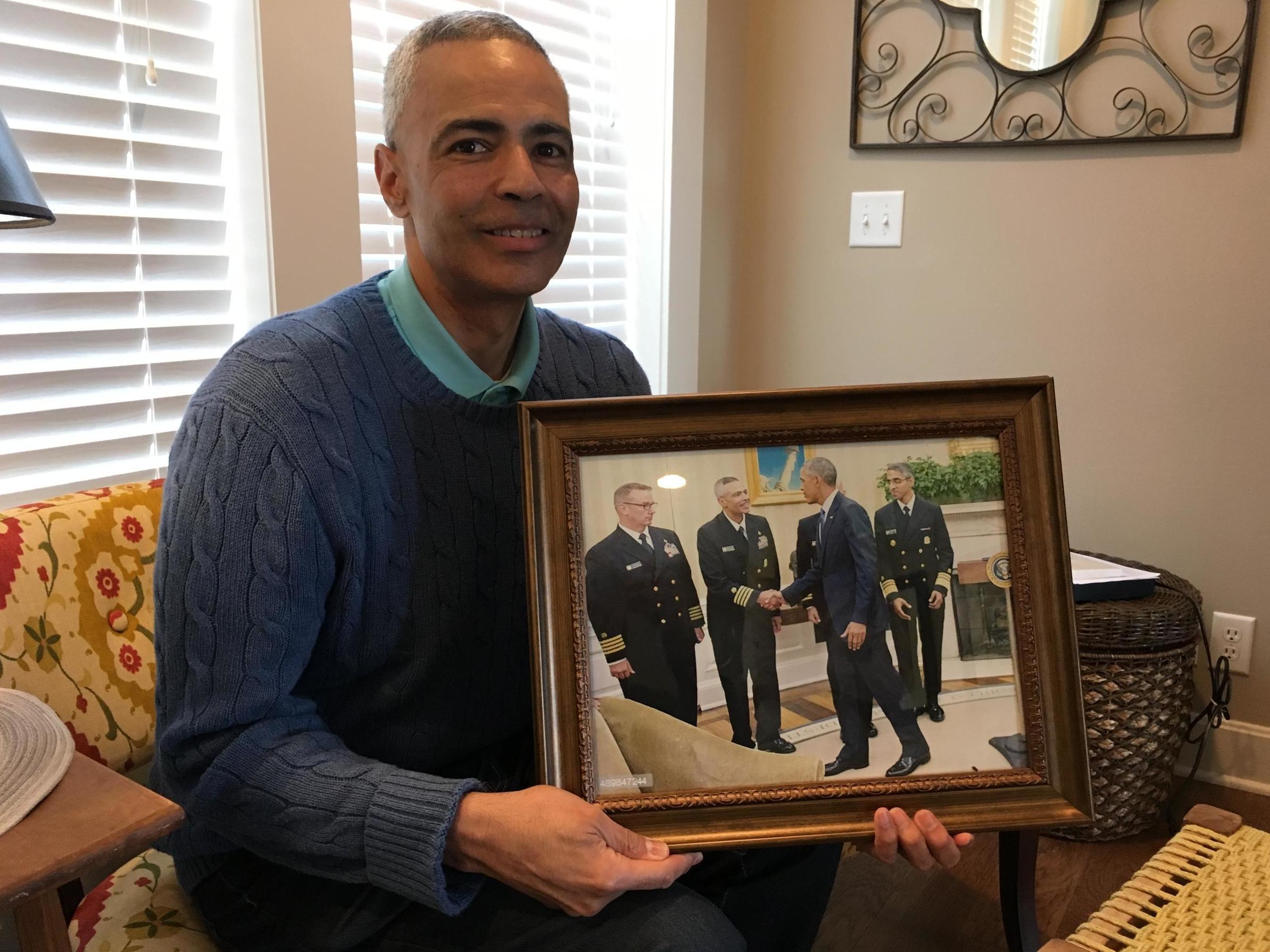 Jose said his diagnosis of early-onset Alzheimer’s disease came as an inconvenient shock. Still, he and his wife said they believe it is better to have a diagnosis than not. Jose said he is determined not to let the shock of the diagnosis distract him from living a full life.

“I’ve got responsibilities, man. I can’t go away,” Jose said. “I’ve got kids. I’ve got graduations coming up. I’ve got all this stuff coming up. I’m not going to let Alzheimer’s take that away from me. That’s for sure.”

The prospect of having Alzheimer’s can be so scary, and the current treatment options so few, that many people dismiss memory problems or other symptoms rather than investigate them, say Alzheimer’s specialists; it’s estimated that as many as half of all cases aren’t diagnosed.

But that may soon change. Researchers are making progress in measuring beta-amyloid and other Alzheimer’s biomarkers in blood that might eventually be able to reliably, inexpensively and non-invasively identify the disease years before cognitive symptoms develop.

For now, PET scans for beta-amyloid still aren’t widely available, and most other biomarker tests are still experimental. But Dr. John Morris, an Alzheimer’s researcher and professor of neurology at Washington University in St. Louis, predicted these physiological measurements will signal a new chapter in Alzheimer’s care.

In the meantime, he said, one reason to see a doctor at the first development of mild cognitive symptoms is because the symptoms might stem from something else that is quite treatable.

“For example, sometimes a low thyroid hormone level can produce a dementia-like state,” he said, “and that can be easily treated with thyroid replacement therapy.”

And even if the underlying problem is Alzheimer’s, a recent study by the Alzheimer’s Association suggests that accurately diagnosing the illness at the earlier stage of mild cognitive impairment — or possibly even before symptoms appear — could save $64,000 per patient in terms of health costs and long-term care costs over the course of their lifetime. 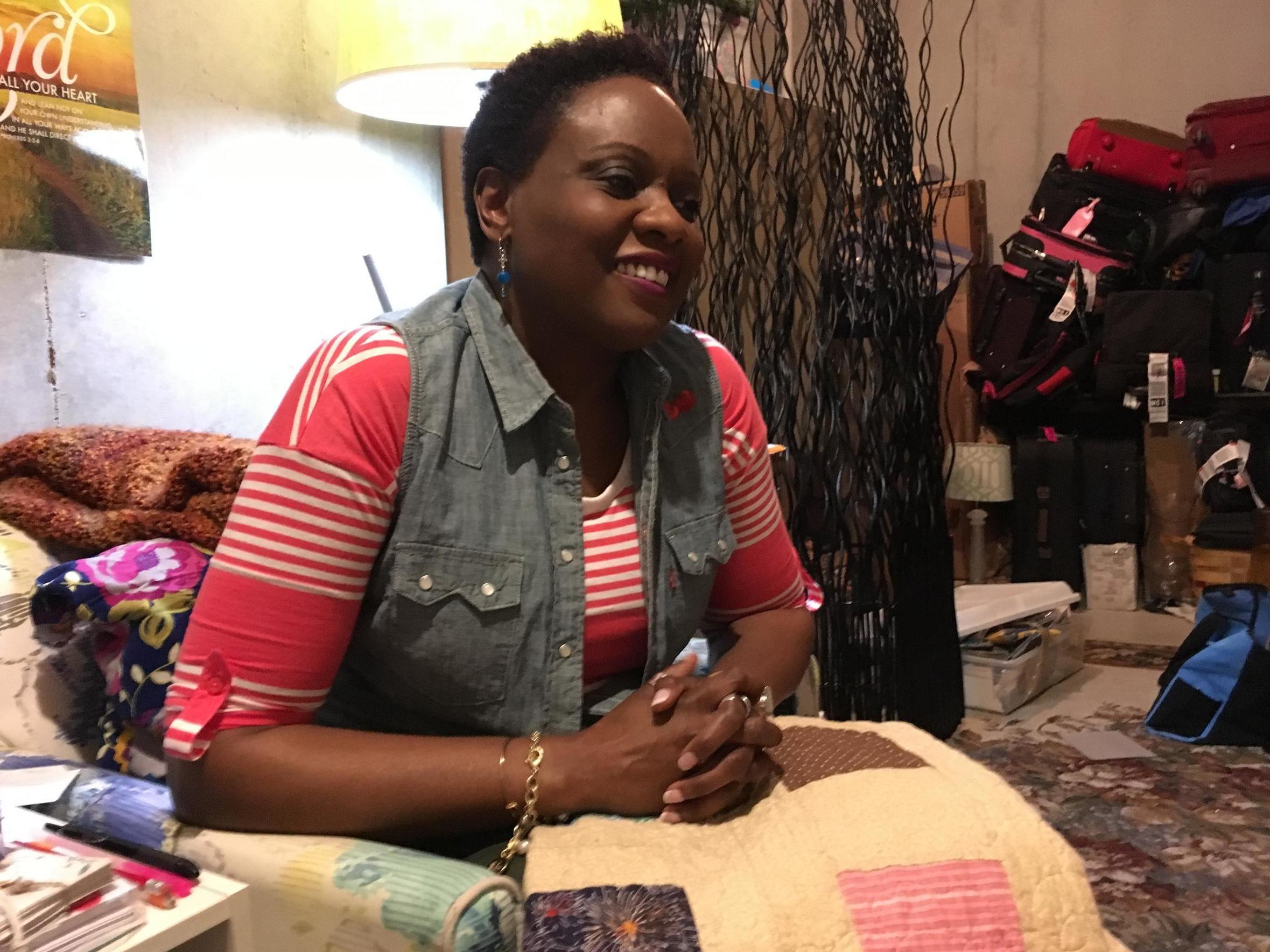 Elaine Belardo says she finds solace in reading the Bible and writing in her journal each morning in a small room in their basement.(Alex Smith/KCUR)

An earlier diagnosis also allows the patient to be more involved in planning for their own future and the family’s. That can help reduce the emotional toll of the disease on everyone.

After Jose Belardo’s illness was diagnosed, the family rushed to get his affairs in order. They got in touch with the Alzheimer’s Association, which provided support groups and other help.

And before long, as Elaine explained, the shock started to wear off.

Researchers hope that by getting more Alzheimer’s patients diagnosed early on, more people with the disease will, like Jose, be able to make the best of the health they have.

How Soon Is Soon Enough To Learn You Have Alzheimer’s?