Medical treatment has knocked down tumors in 6-year-old Easton Daniels’ brain, but the drug used also wiped out his immune system.

To bolster his immune function and help keep him healthy, he has visited a hospital for intravenous infusions of immune globulin about every month for the past year and a half.

But in early July, his family was stunned by a letter from Cincinnati Children’s Hospital: “All of Easton’s appointments canceled until further notice,” said his dad, Jeremy Daniels, who works in custodial services for a school.

Like Cincinnati Children’s, hospitals and clinics nationwide report a shortage of the medication, whose long manufacturing process starts with donated blood plasma. Often referred to as IVIG, intravenous immune globulin is used for a wide variety of medical conditions, beyond those for which it was first targeted — some treatments proven effective and some not. It is rich in antibodies, which are proteins that help fight off infection.

With IVIG in short supply, hospitals are left to make tough choices about who receives it, setting up a type of triage, like that faced by Easton’s family, who find themselves caught in a gray area over which conditions qualify.

“IVIG can be a useful treatment for evidence-based purposes, but it’s also often used as a last-chance, nothing-is-working Hail Mary kind of approach for myriad conditions even when there is not clear evidence that it helps the patient,” wrote Dr. Jerry Avorn, a professor of medicine at Harvard Medical School, in an email. He was speaking in general, not about any specific patient.

Nationwide, drug shortages of all kinds — from antibiotics to heart drugs to saline solution — are increasing and having a high impact on public health, the Food and Drug Administration said in a November public meeting. They often result from manufacturing problems — such as when a factory shuts down or too few suppliers exist to meet demand.

In the case of IVIG, the expensive treatment may be a victim of its own widening use.

Dating to the 1950s, immune globulin is often the only therapy for certain genetic, life-threatening conditions that disable the body’s infection-fighting function. Its intravenous form is FDA-licensed for six conditions, including primary immunodeficiencies; Kawasaki disease, which causes inflammation in the blood vessels; preventive care after bone marrow transplants; and a neurological condition called chronic inflammatory demyelinating polyneuropathy. 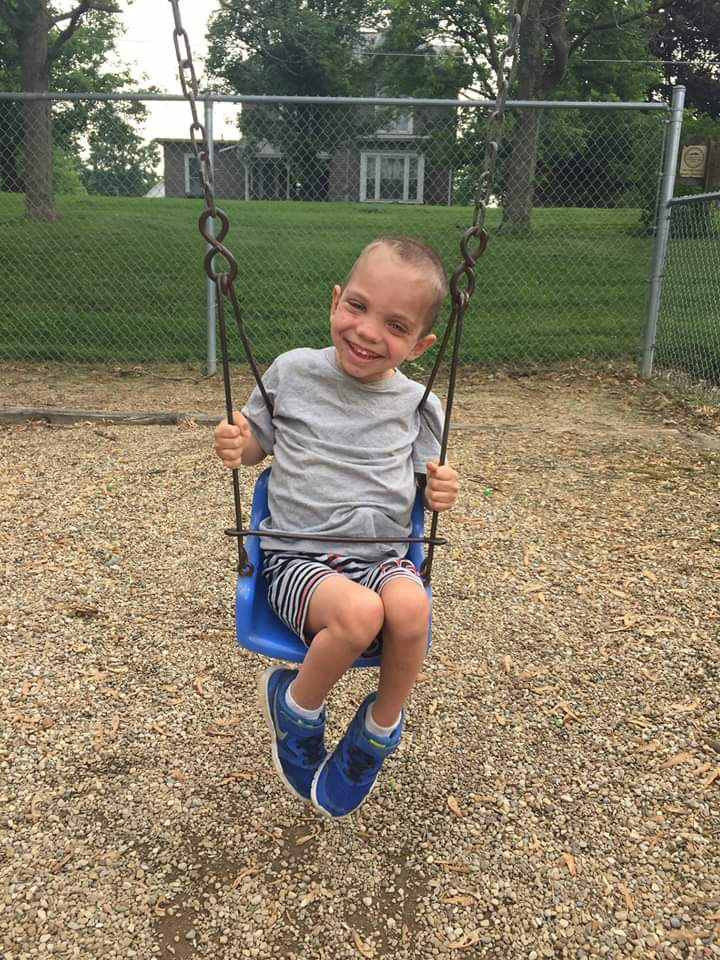 Today, it is prescribed for patients whose immune systems have been compromised by viruses or treatments for cancer, so-called secondary immunodeficiency, although there may be other medicines for reinvigorating the immune system in those cases.

Prescribing a medicine for a purpose not approved by the FDA — known as off-label use — is legal and common. It sometimes leads to new and effective uses of a drug.

Some evidence shows that expanding the use of immune globulin to patients with a wider variety of illnesses, including types of cancers or recurrent infections, is helpful. But it is also being tried for conditions “where it is ineffectual and may actually increase the risks to patients,” the American Academy of Allergy, Asthma and Immunology warned in a March 2017 journal article that weighs the clinical rationale for various uses of the therapy.

In part as a result of this expanding off-label use, the industry’s trade group shows a 66% increase in distribution of the treatment from 2012 to 2018 across North America and Europe.

And Avorn said a portion of these uses may be encouraged by financial motivations. Cincinnati Children’s, for example, charges $6,800 to $10,000 for every 10-gram dose, according to the hospital’s list prices, which are generally higher than insurers pay. Adults often get more than 10 grams per infusion.

“And anytime an extremely costly infusion medicine is used in any setting, it’s worth looking at who benefits economically from its use, especially for conditions in which data on effectiveness is limited or absent,” Avorn said.

Nonetheless, increasing demand helped create the shortages, say pharmacists and others who study shortfalls. Immune globulin takes up to a year to produce, which includes plasma collection from healthy donors, processing, packaging and shipping — often at overseas manufacturing centers.

There are several manufacturers, with combined global sales of about $22.6 billion.

Aside from trying to boost plasma collection to deal with a shortfall, “the other piece is stewardship [of the supply], and that really is up to the hospitals, by and large,” said John Boyle, CEO of the Immune Deficiency Foundation, a group that advocates on behalf of people with genetic defects of the immune system. “Hospitals use an enormous portion of the plasma products out there.”

Many are scrambling to come up with ways to stretch their supplies.

Some, like Cincinnati Children’s, give top priority to patients with no other alternatives, often those with primary immune deficiencies, and those for whom not getting the treatment would be life-threatening.

Others, whose indications “were not as clear-cut or it was not necessarily dangerous to them to forgo it were placed on the bottom of the list,” said Dr. Derek Wheeler, chief of staff at Cincinnati Children’s.

Shortages are not affecting every hospital or clinic. That variation occurs because facilities have contracts with specific distributors or manufacturers, each of which can have a different supply line.

Dr. Cristina Porch-Curren, an immunologist in Camarillo, Calif., said her patients have not run into problems getting the treatment, although one had to change brands.

She is concerned about the increasing use of immune globulin for “off-label” conditions.

“Off-label doesn’t always mean bad. If you have someone who is really sick, with some terrible infection, on occasion that may be OK,” she said. But with limited supplies, she worries about growing interest by researchers and some physicians in using immune globulin for more widespread or ongoing conditions, such as dementia.

“That’s concerning, especially for patients with primary immune deficiencies [who have no other alternatives],” she said.

Back in Cincinnati, a temporary solution has been found for Easton.

FFF Enterprises offered to supply his family with a different type of immune globulin after Easton’s father reached out to the company, which is one of the largest distributors of the therapy. Instead of an intravenous dose, it has given Easton a subcutaneous form, injected as a shot at home. His doctor approved the switch, said Daniels, and the drug distributor said it would pick up the cost if his insurer, the state’s Medicaid program, balks.

[Correction: This story was updated at 3:15 p.m. ET to correct the name of the company supplying the Daniels family with an injectable form of immune globulin.]

As Off-Label Use Spreads, Supplies Of Niche Drugs And Patients’ Patience Grow Short