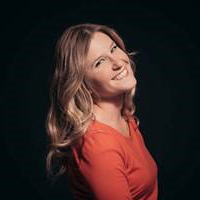 The Supreme Court has declined to take up immediately a case out of Texas that could overturn the entire Affordable Care Act. But that is not likely to stop the case from becoming a major political issue in the 2020 presidential and congressional campaigns.

Meanwhile, the American College of Physicians, which represents internists, became one of the first major doctor groups to endorse “Medicare for All” — although the group also endorsed a somewhat less sweeping public option.

And the 47th anniversary of the Supreme Court’s landmark abortion ruling, Roe v. Wade, prompted activity on both sides of the contentious issue, including a change in policy from the Trump administration.

Caitlin Owens: Axios’ “Employers, Not Patients, Have the Most Health Insurance Choices,” by Caitlin Owens