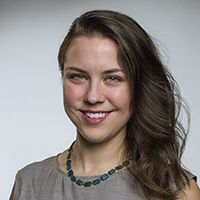 Meanwhile, Congress and the Trump administration are working to address the continuing spread of the novel coronavirus, while the Supreme Court heard its first major abortion case in four years and agreed to decide the fate — for the third time — of the Affordable Care Act.

KHN’s ‘What The Health?’: A ‘Super Tuesday’ For The Health Debate?