The reviews and polls are already starting to come in: The Supreme Court’s ruling last week did not have an immediate significant effect on public opinion of the health law. But that doesn’t mean that supporters and opponents won’t continue to try to shape voters’ views until election day.

We contacted people knowledgeable about marketing. We asked them how  President Barack Obama and presumptive GOP nominee Mitt Romney could spin the ruling to their advantage.

Here is what they had to say: 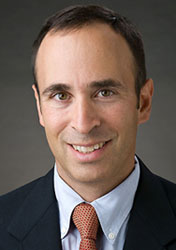 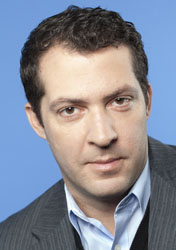 At the moment, I wouldn’t see much need for the Obama campaign to spin this or to advertise too much around it. They’ll obviously use it as a fundraising appeal to the base. “We succeeded; we still need your help.” But widespread advertising around it risks angering independents and moderates he’ll need to win and who aren’t necessarily convinced of this. The Republicans and other groups have been spending and will continue to spend on advertising against this. It’s a great fundraiser for them too. If I had to guess, I’d bet that Romney or Republican Super PACs have an easy soundbite for a 30-second ad in which Obama declares that the individual mandate is not a tax countered by the ruling from the Supreme Court that declares that is indeed a tax. 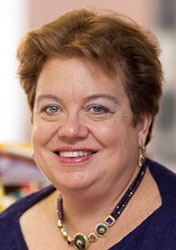 Celinda Lake by Fighting For Our Health via Flickr

For  Obama: You’re in control of the conversation now. I would now turn back to the economy and also frame Romney in terms of the economy. We now have a chance to move the conversation. This is the law. This is the plan. This is how it affects you. We have an opportunity to move this from a political issue to a consumer issue. We also have an opportunity to shift from defense to offense. And our best offense is that Republicans want to cut traditional Medicare and provide tax breaks to millionaires.

For Romney: I think he’s in a tough place and he’s done the best he could. First, he’s characterized it as a tax increase – which it is not. Second, he’s turned it back to the economy. I think he’s made a big mistake, though, in embracing the call for repeal from the House. Only 24 percent of people want to repeal the law entirely. People don’t want to start all over on this. It’s much better for him to promote repeal and replace, but he’s embraced repeal immediately. 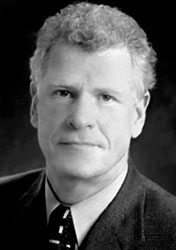 Ben Goddard, founding partner of Goddard Gunster and chairman of Goddard Global. Goddard is an expert on advocacy advertising and launched the “Harry and Louise” ads opposing the Clinton administration plans for a health overhaul.

The problem, and I think the reason why a lot of Americans have been uncomfortable with so-called Obamacare, is because they didn’t understand, or didn’t think there was anything in there for them. Making the case that “this means you’ll always be able to get insurance, this means your kids can be covered until they’re 26, this means the insurance companies can’t raise your rates or put a cap on your benefits,” that’s the message that Democrats need to pump out there.

Republicans have a very narrow window.  If they’re going to get traction on the idea that it may be constitutional, but it’s a bad law, they’ve got to make that case closely and quickly.  I think some congressional Republicans have been doing that; I’m not sure that Mitt Romney has been.  On the flip side of that, I think the president has got from now until November to make his case, and I think as people start to focus … [on] what the heck it means for American families, it’s likely support for it is going to grow.  And if they really want to stop it, Republicans need to act very, very quickly. 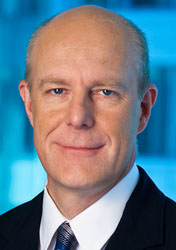 For Obama:  Simply put, deflect the lies about the president’s health care law and pivot to benefits.  The reason:  Most people feel they don’t have enough info to make a judgment about the law.  People don’t want spin—don’t sell it, explain it.

For Romney:  He’s got a hard time getting away from the mandate.  He should explain why his proposal for president is different from what he enacted as governor of Massachusetts. 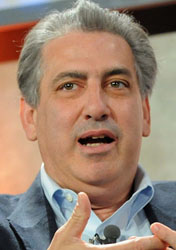 Joe Trippi, founder and president of Trippi & Associates, a media consultant who has helped a number of Democratic candidates.