More than half of California’s nursing homes are asking to be exempted from new state regulations that would require them to spend more time directly caring for their patients.

Under the new rules, which took effect in July but haven’t yet been enforced, skilled nursing facilities must provide at least 3.5 hours of direct care per resident per day, up from 3.2 hours of care previously. That care can range from inserting a feeding tube to changing an adult diaper or helping residents with eating and bathing.

The California Department of Public Health, which oversees nursing homes, is expected to announce in late January which — if any — facilities it will exempt from the new regulations. But some patient advocates don’t like the nursing homes’ balking.

Look Up Nursing Homes In California 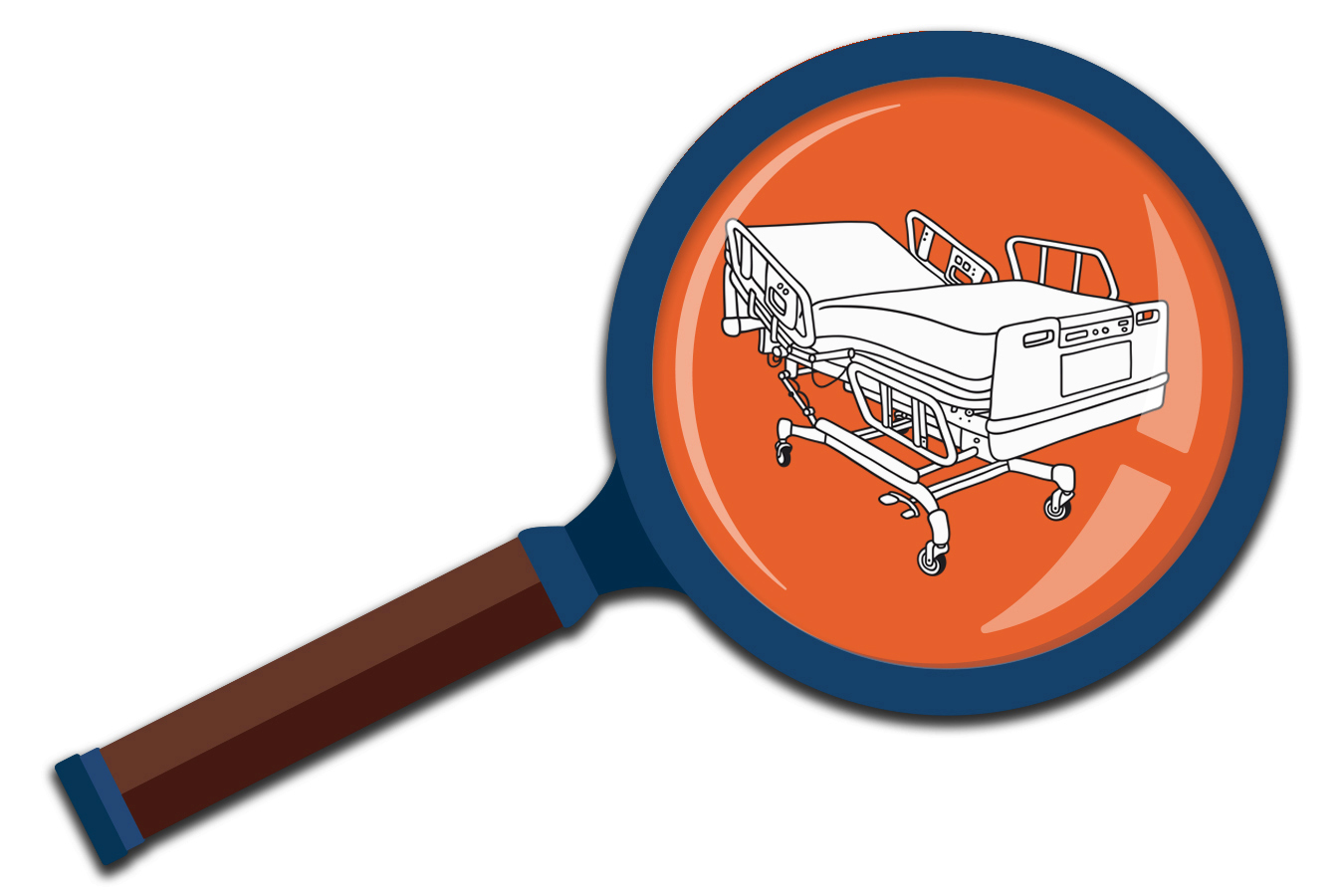 Use our interactive tool
Explore which California nursing homes have applied for workforce shortage waivers.

(Check to see which California nursing homes have applied for workforce shortage waivers here and here.)

Researchers have strongly linked more nursing staff with better care, with some experts recommending from 3.8 to 4.1 hours of care per patient per day as a bare minimum for quality nursing home care. Having enough staff helps prevent falls, pressure sores and other problems that can land fragile seniors in the hospital.

During the first three months of 2018, 58 percent of California’s skilled nursing facilities averaged at least 3.5 hours of patient care a day, according to a Kaiser Health News analysis of payroll records submitted to the federal government. That rose to 76 percent when including nursing homes where administrators also were counted.

Look Up Nursing Homes In Your State

Use our interactive tool
See staffing levels at individual nursing homes based on KHN’s analysis of data from the Centers for Medicare & Medicaid Services.

If you would like a copy of this data, please email elucas@kff.org

California is one of only a few states that set their own minimum requirements for nursing home staffing. Most states abide by federal government standards requiring skilled nursing facilities that receive money from Medicare or Medicaid to have enough staff to meet residents’ needs, said Robyn Grant, director of public policy and advocacy for National Consumer Voice for Quality Long-Term Care, an advocacy group.

Illinois requires nursing homes to provide a minimum of 3.8 hours of care per patient a day and the District of Columbia requires 4.1 hours, Grant said. Maine and Oklahoma take a different approach, establishing staff-to-patient ratios, rather than hours of care, for nursing homes.

Nursing home officials and their lobbyists say it’s tough to find qualified nurses and assistants in California’s robust economy, and they bemoan what they describe as inadequate reimbursement from Medicare and Medicaid. They also have criticized a provision of the new requirements that 2.4 of the 3.5 hours of patient care must be provided by a certified nursing assistant, rather than another nursing professional.

Nursing homes need flexibility because “not every patient is the same, not every diagnosis is the same,” said Matt Robinson, legislative affairs director for the California Association of Health Facilities, an industry group. “We’re not opposed to more staff. But we want quality staff. We want to make sure there’s a sustainable workforce to meet that mandate, otherwise it’s just an empty mandate.”

Robinson said facilities are applying for waivers on a “good-faith basis.” If waiver requests aren’t granted, he said, nursing homes may reduce their beds or even shut down.

In Los Angeles, the 300-bed Kei-Ai Los Angeles Healthcare Center has applied for an exemption citing a “workforce shortage.” But Cynthia Sakaki Sirlin, whose 86-year-old father, a veteran of the Korean War, lives there says, “I think it’s wrong.”

“I don’t know why they’re doing this. They need more nursing staff to improve patient care, not less, the research shows that. So why are they asking for a waiver? Why is the state allowing them? That just rewards owners who are not willing to staff the homes,” Sakaki Sirlin said.

Sakaki Sirlin, a nurse practitioner and a representative of Kei-Ai’s family council, said that since the formerly nonprofit nursing home was purchased by a real estate developer in 2016, she has noticed more staff turnover. She worries that her father, a wheelchair user who can’t feed himself, won’t get the care he needs. Representatives from Kei-Ai did not respond to a request for comment.

There are nearly 100,000 certified nursing assistants in California, according to federal labor data. Patient advocates say many CNAs choose not to work for nursing homes because of the comparatively low pay and tough workload.

“If they paid them better, they’d have plenty of staff,” even in remote parts of California, said Suzi Fregeau, long-term care program manager in Humboldt and Del Norte counties. The mean hourly wage for certified nursing assistants in California was $16.13 in 2017, according to federal labor data.

Some of the California homes seeking exemptions have been repeatedly cited by the state’s Department of Public Health for inadequate staffing that led to patient harm. Among them are homes owned by Shlomo Rechnitz, who reportedly controls 1 in 14 nursing home beds in California. He has faced numerous federal and state probes of understaffing and quality problems at his homes.

The CEO of one of Rechnitz’s nursing home management companies said in a written statement that several homes submitted “patient needs” waiver requests on their own with data provided by the company. “All of these facilities prioritize the needs of their patients above all else and these facilities have a stellar history of complying with applicable staffing requirements,” said David Silver, CEO of Rockport Administrative Services LLC.

“What we’re seeing is that the facilities that already are understaffed — the facilities for which we do get complaints — are the ones asking for waivers,” said Joe Rodrigues, the state’s long-term care ombudsman. “We’re not supportive of those requests.”