The American College of Physicians hit a nerve when it released an updated ethics manual calling for doctors to provide  “parsimonious care” – in other words, “to practice effective and efficient health care and to use health care resources responsibly.”

This recommendation, included in the Jan. 3 Annals of Internal Medicine special supplement, drew immediate reaction – and not just because of its use of the infrequently heard “parsimonious.” It’s been viewed as a definitive statement of medical ethics directed at the organization’s 132,000 members – physicians who practice internal medicine and its related specialties, among them cardiology and oncology, that often involve expensive procedures. And, the guidance comes at a time when health care costs are central to the national policy debate.

Lois Snyder, director of ACP’s Center for Ethics and Professionalism, says the focus on practicing efficient medicine is not new – it’s been a part of the ethics manual since its first edition in 1984 and the word “parsimonious” first appeared in the manual’s fourth edition. “We’re pleased its getting attention now,” she said.

So why all the buzz? “I think the atmosphere is different this time around,” said Snyder. “People are more conscious of these issues.”

For instance, in an accompanying editorial, Dr. Ezekiel Emanuel  described the manual as “truly remarkable” because, in very certain terms, it represents an important shift by “advocating the principle of cost-effectiveness.”  Emanuel, previously a health policy advisor to the White House Office of Management and Budget, now is at the University of Pennsylvania.

Still, behind the ACP’s ethical statement, there lies a difficult matrix of practical concerns. Some worry that this type of cost consideration ultimately hampers patient care. Others point to aspects of the health care system – ranging from the way physicians are trained to the lack of information and awareness they have about the costs of treatments and procedures – that interfere with their ability to undertake this kind of stewardship.

Kaiser Health News talked with physicians and health policy experts about this notion of “parsimonious care.” Their edited comments follow. 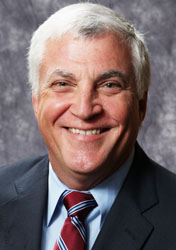 I applaud the American College of Physicians. I do believe that physicians have an ethical responsibility to be good stewards of what are always going to be, in one way or another, limited medical resources.

We as a country have for a long time operated our healthcare system without that awareness and we’re getting to the point where our health care system literally costs more than we can afford. The other aspect is that we as a country have always thought that more was better – more medical treatment, more testing, more whatever it might be, but there’s a very strong body of medical evidence that over testing and over treatment can actually negatively impact people’s health. I think that being cost conscious is always going to improve patient outcomes. It’s just embedded in how people practice. I know that physicians sometimes have difficulty reconciling that societal, ethical responsibility with the patient in the examination room, but I think that over time we will definitely see that those two are aligned. 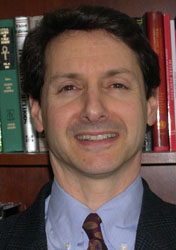 Peter J. Neumann
Director of the Center for the Evaluation of Value and Risk in Health at Tufts Medical Center; and professor, Tufts University School of Medicine

On balance, it’s a good thing. We’re confronting cost issues, whether we say so or not, and I think that saying so and trying to come to terms with it and giving some guidance on it is better than not. These are not easy issues, of course. Things like this tend to add to a much larger debate on practice, curriculum and training. Change goes slowly and gradually but I think that this type of event helps that process. 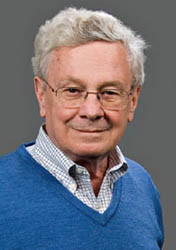 Just by mentioning the importance of cost-effectiveness, the policy breaks important new ground. The cost problem is getting worse all the time. We’ve got to find a way to break that logjam.

I would hope Congress would find a way to rethink the issue. There’s a very powerful tradition against taking costs into account. Medicare is the first place that’s got to be done. We need a lively and professional discussion that avoids making it purely political. I’ve been writing about rationing for some 20 years. However, I’ve been told many times that you can’t use that word in Washington – neither Democrats nor Republicans want to get near it. 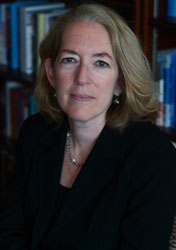 I’m also concerned that the manual discusses insurers’ ethical obligations without explaining the source and nature of those obligations. When the manual says that insurers have no obligation to underwrite treatment approaches that are relatively cost-ineffective, the manual again raises more questions than it answers. When insurers underwrite, they’re underwriting not just for an aggregate patient population but for a range of individuals, and should consider whether a treatment may be justified in certain cases. Physicians should consider this too. 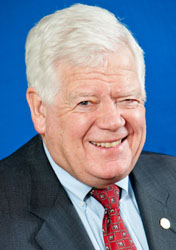 This … is a very hopeful sign, because using resources thoughtfully and efficiently is essential to good care. It is time to acknowledge that routinely piling on every procedure, drug and medical device that our medical complex has developed is often damaging to patients – both to their health and to their finances. Our national dialogue about constraining health costs has tended to focus on our ability to meet our commitments in Medicare and other programs. But millions of Americans are underinsured and uninsured, and must pay their medical bills out of pocket – these expenses can mount so quickly that a patient must either forego care or face crushing medical bills. Encouraging efficient use of resources is not merely a matter of protecting the taxpayers and other large payers, it also can prevent driving households into medical bankruptcy. 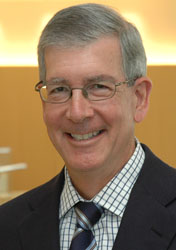 We want to remove the stigma that is often associated with considering what treatment is going to cost. Most of us were schooled to say “We do everything we can and cost is no object.” That was a lot easier to say 30 and 40 years ago when that care didn’t cost as much. We now recognize that cost is a critical factor in health care and in oncology care.

About 40 percent of cancer patients report exhausting most, if not all, of their savings as they go through cancer treatment. Cancer is a leading cause of bankruptcy in this country. It is just no longer appropriate for us to say that costs are inconsequential and should not be considered. This is part of the doctor-patient relationship; this does not interfere with it. Costs are quite substantial. Bringing that information in as part of the discussion is as important as the physical or emotional side-effects. 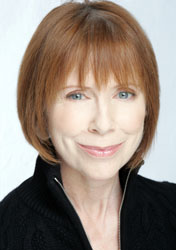 Jessie Gruman
President and founder, Center for Advancing Health, a nonprofit organization that conducts research and seeks to increase public engagement in health and health care. 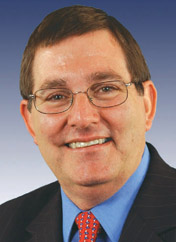 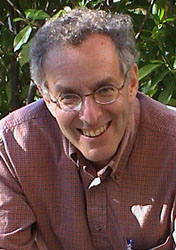 I use the word parsimonious all the time – just to get that off the table. I think it’s a very good word for describing a sensible, non-wasteful approach to anything.

It’s not really a big change in direction. Most clinical practice guidelines used by medical professionals are framed either explicitly or implicitly with some idea about the cost effectiveness of various alternatives. That said, most providers on the front line have not traditionally had a mechanism to evaluate and compare the cost and effectiveness of various treatments.

The true cost and effectiveness of a given treatment should be made available and utilized by clinicians as part of their decision making process. What I would love to see is increased pressure on the health care industry to be transparent about the true cost of what they’re making available to their providers and not make it so obscure that you can’t figure it out. 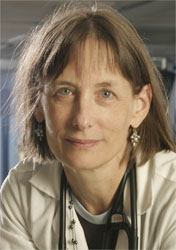 It recognizes that physicians have a role in helping the public understand the limits of modern medicine. My concern with telling doctors to be more “parsimonious” is that it doesn’t provide physicians and other clinicians with the supports they need to do that, which are systems issues. For instance, physicians need protections from lawsuits. Many policy makers say that tort reform wouldn’t have much impact on health care spending but unless physicians are protected from this very remunerated medical legal lawsuit industry, they are going to keep on making decisions that have nothing to do with parsimony.

The second thing is that physicians never get any training or very rarely get any training in how to educate patients and families about benefits and burdens in health care and how to help patients and families understand probabilities and risk. What physicians are currently trained in is how to do procedures, tests, interventions, and quite frankly, many of us think that is the only way we have to signal our care for our patients. Doctors need to be taught other ways to signal caring and I think we ignore those aspects of doctoring at our peril as our health care budget demonstrates. 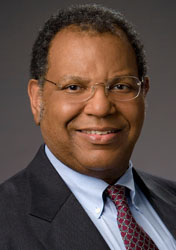 I hear the political pundits, many of whom don’t understand medicine, and even some people in medicine … they talk about the rationing of medicine. What we really need to have is a conversation about the rational use of medicine. When I say rational, we need to think about cost and likelihood of effectiveness, this does not mean that some very expensive [care] should be rejected, but means costly [care] that’s not likely to help the patent should be rejected.

Do No Harm – And Keep An Eye On Costs