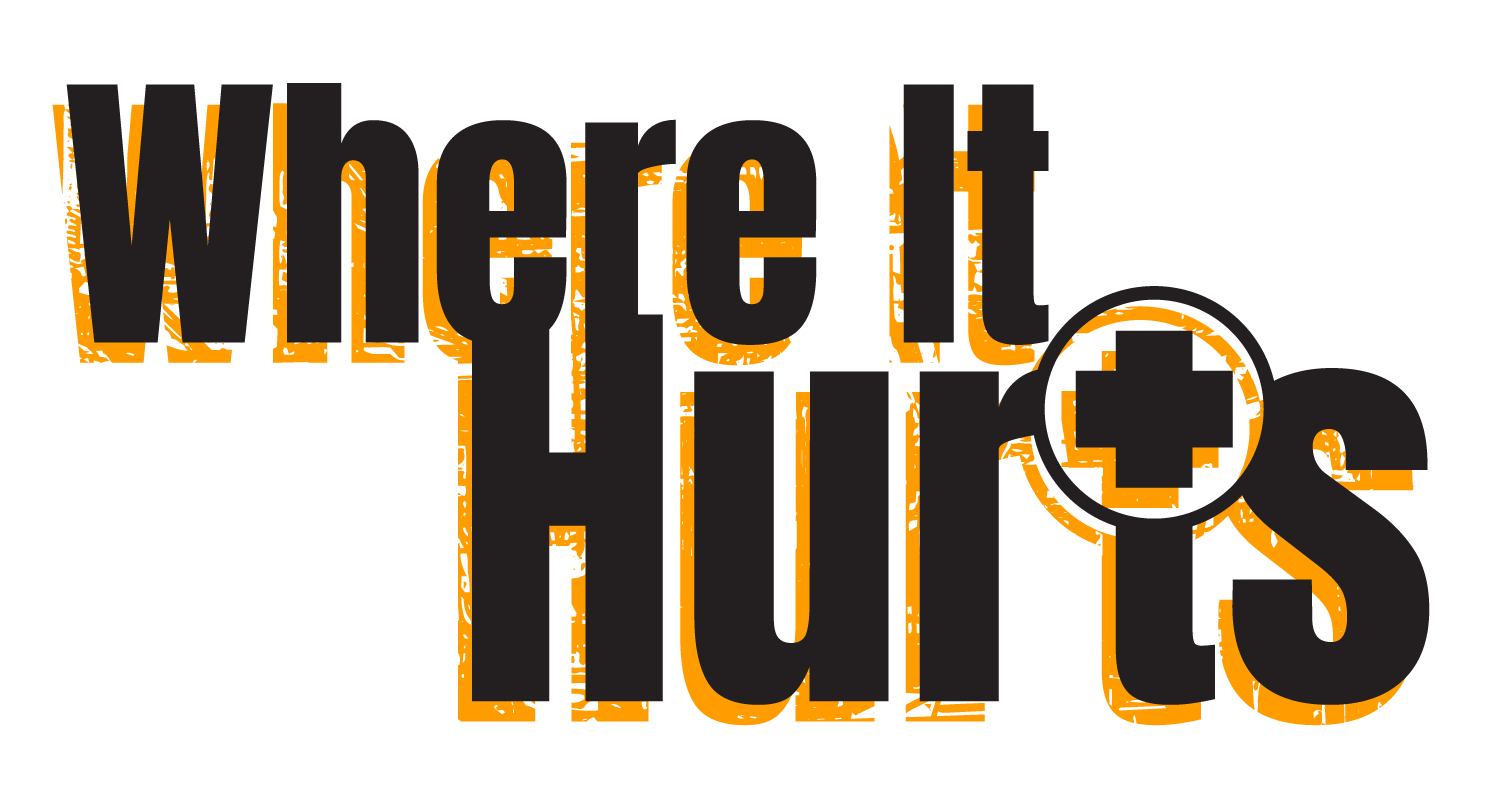 This podcast was produced in partnership with St. Louis Public Radio.

Midwesterners aren’t known for complaining. But after Mercy Hospital Fort Scott closed, hardship trickled down to people whose lives were already hard. In Chapter 1, we meet Pat Wheeler, who has emphysema. Her husband, Ralph, has end-stage kidney failure, and the couple are barely making ends meet as they raise their teenage grandson. Pat is angry with hospital executives who she said yanked a lifeline from residents. “I don’t understand how they can just so blatantly close the hospital. I mean, I understand dollars and cents,” Wheeler said. “But at the same token, where’s the humanity? You know, what are people like us supposed to do?” she said.

Many others felt the same. Fort Scott City Manager Dave Martin felt betrayed. And former, longtime hospital worker Roxine Poznich said: “You just don’t know the pain that the employees were in — not just for themselves, but for the community. I mean, there were lots and lots of tears that I saw. And it was just very sad because those people, they were my family,” she said.

Each season, “Where It Hurts” takes you somewhere new — to an overlooked part of the country to explore cracks in the American health system that leave people frustrated — and without the care they need.

The story begins in Fort Scott, Kansas. Rural. Deeply Christian. And sicker than other parts of the state. When Mercy Hospital shut its doors, the town’s sense of identity wavered. Season One “No Mercy” is about the people who remain, surviving the best way they know how. Host and investigative journalist Sarah Jane Tribble spent more than a year revisiting southeastern Kansas, where she grew up, to document the sparking tensions, anger and fear many people felt as they struggled to come to terms with the hospital’s closure. 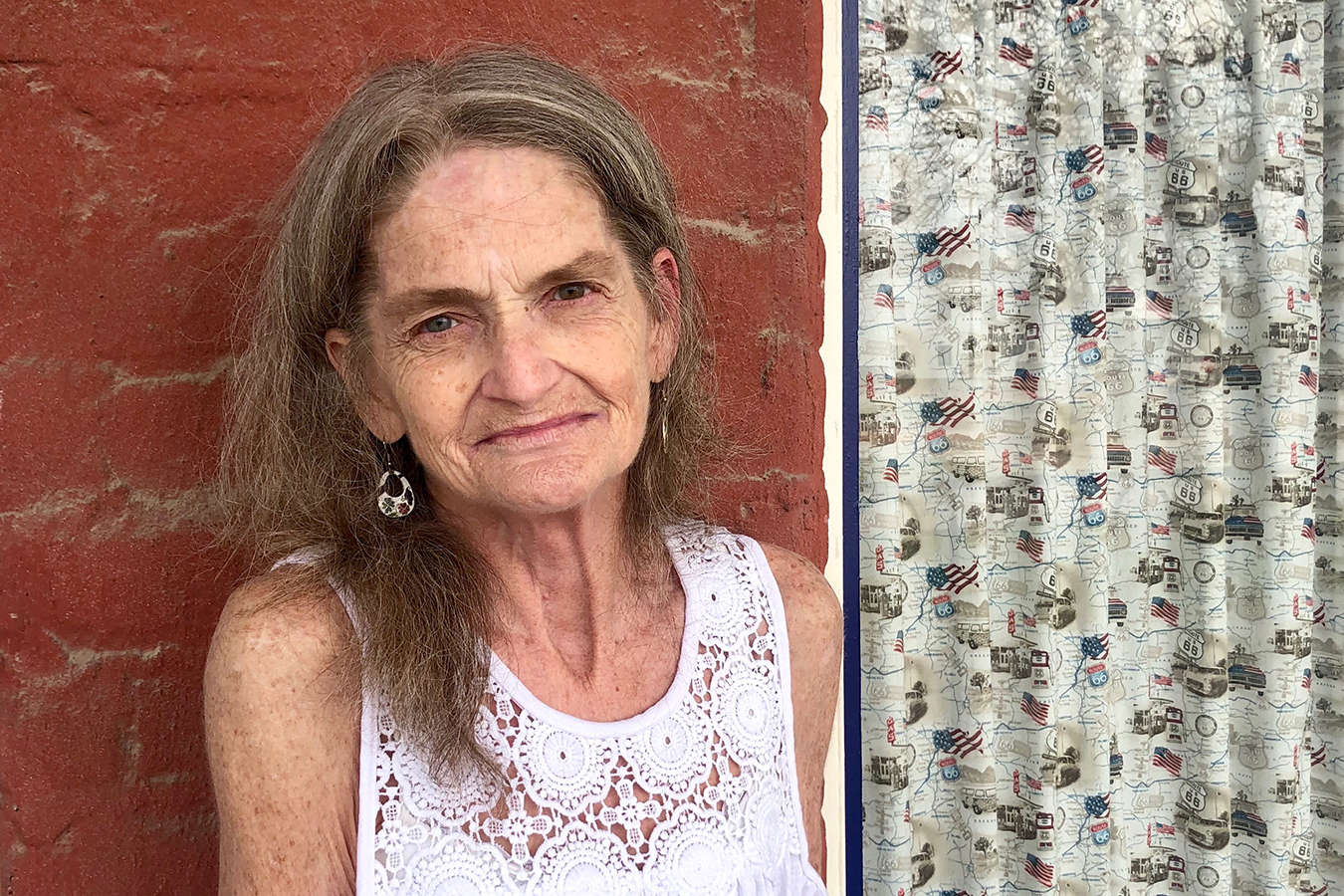 “Where It Hurts” is a podcast collaboration between KHN and St. Louis Public Radio. Season One extends the storytelling from Sarah Jane Tribble’s award-winning series, “No Mercy.”

Subscribe to Where It Hurts on iTunes, Stitcher, Google, Spotify or Pocket Casts.