[Editor’s note: The Trump administration on May 8 finalized its rule requiring drugmakers to include price information in television ads for any products that cost $35 or more a month or spanning a typical course of therapy. The move comes amid growing federal and state interest in price transparency, although whether it will result in lower prices is uncertain. Here’s a story originally published on June 6, 2018, that explores some of the issues.]

President Donald Trump wants to control spending on drugs. One of his big ideas: include prices in advertisements, just like warnings about side effects.

That’s not as simple as it sounds.

Apart from legal questions about whether the Food and Drug Administration has the authority to require pricing in ads, other uncertainties arise.

For example, what is the right number to use?

There is a dizzying array of ways to look at drug prices, including average wholesale and average sales prices.

And dosage factors in. Would the price be pegged to a monthly cost? A per-dose cost? Or, even more inscrutable, a “unit cost,” which may not equal a single dose?

A final complication: The prices likely would not be what most consumers actually pay.

Most patients with insurance typically shell out either a flat-dollar copayment or a percentage of the drug’s cost. Some patients get coupons that can reduce their cost to zero.

An FDA working group is currently studying these issues.

Still, we wondered how drug prices pinned to ads might look, hypothetically.

We picked the top 10 most-advertised drugs by spending, courtesy of a list from Kantar Media, which advises clients on advertising and tracks spending, and showed how much each drug company spent last year on those ads. Another consulting group, Connecture, then figured the typical monthly costs, based on average wholesale prices. Those costs are based on typical dosages.

Here’s what we found: 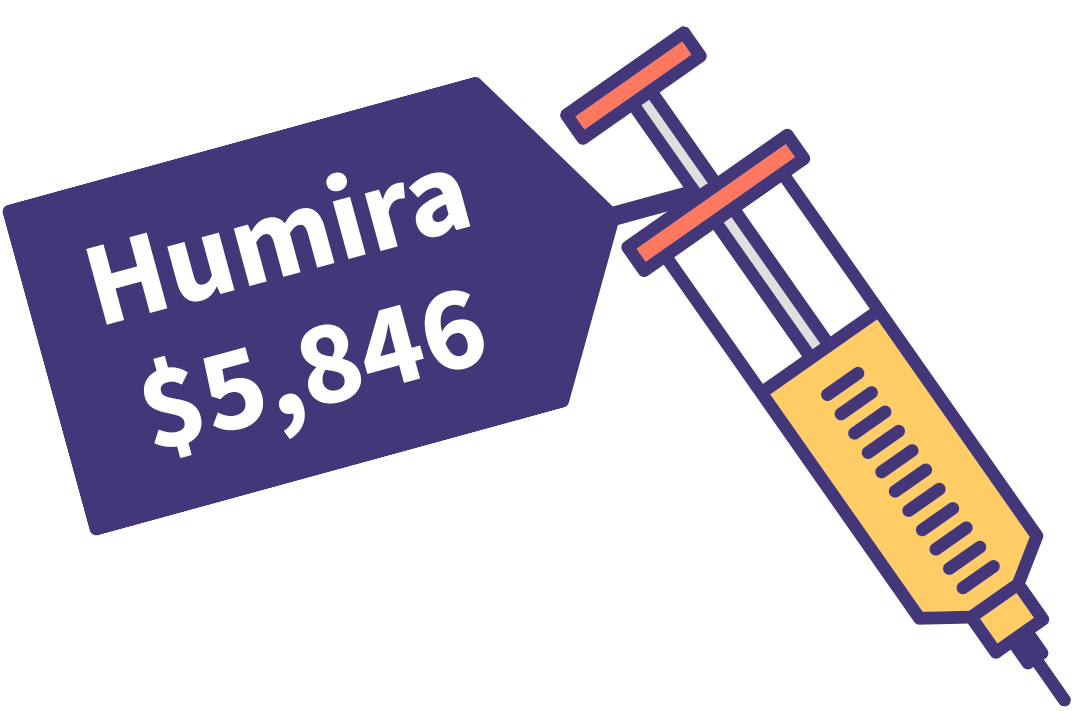 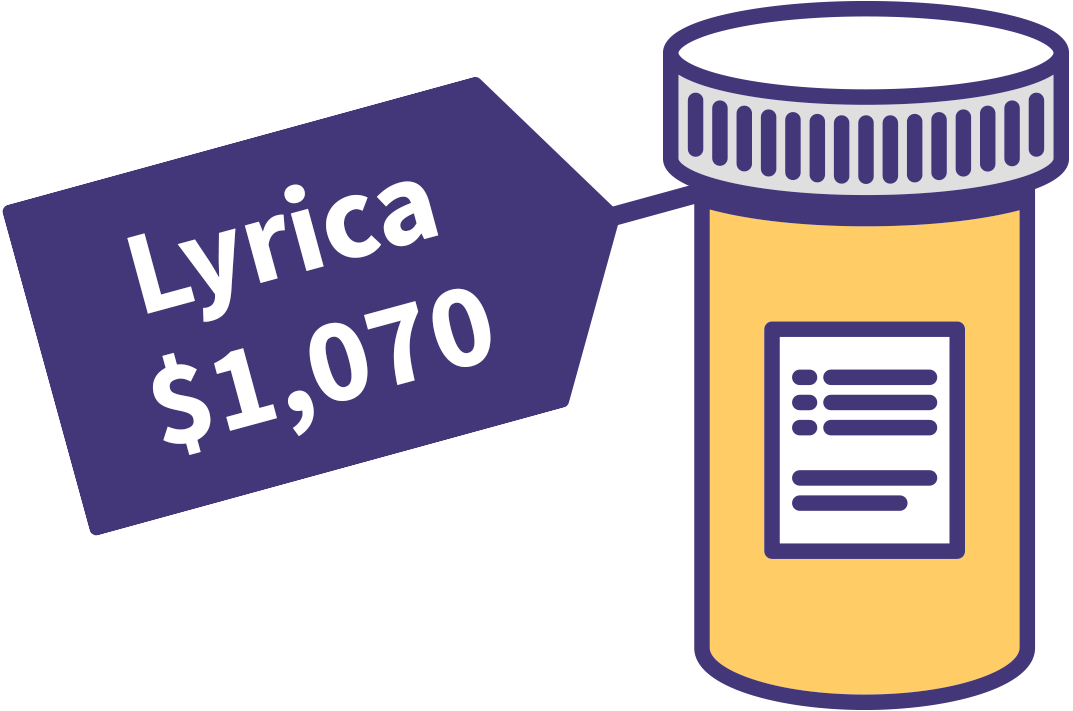 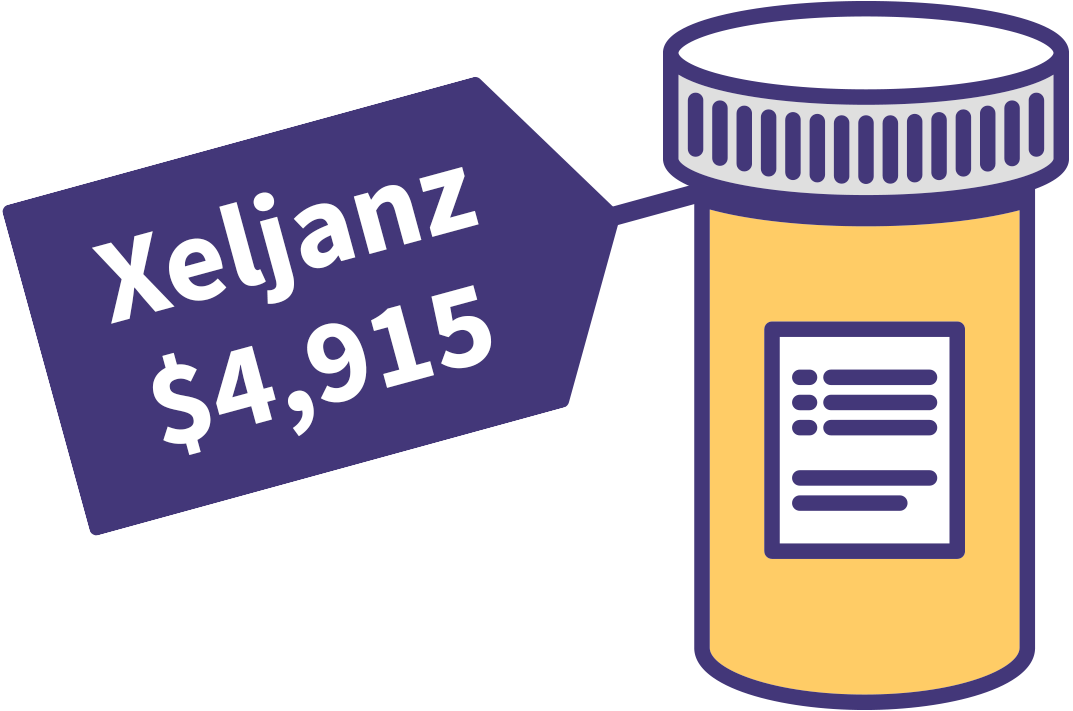 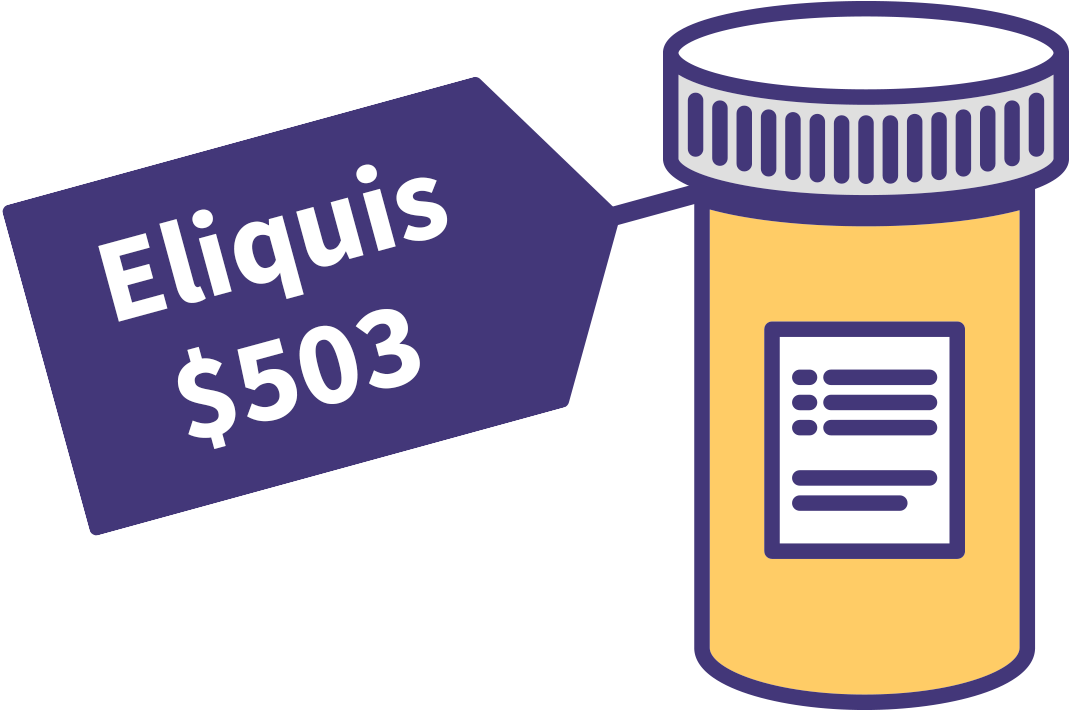 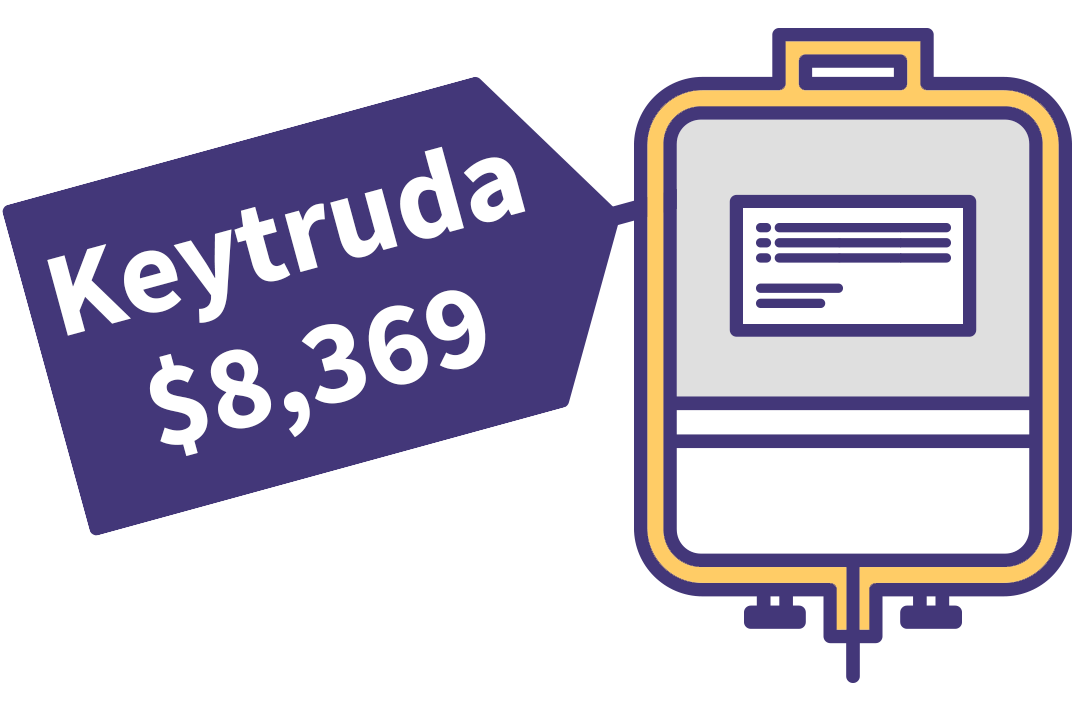 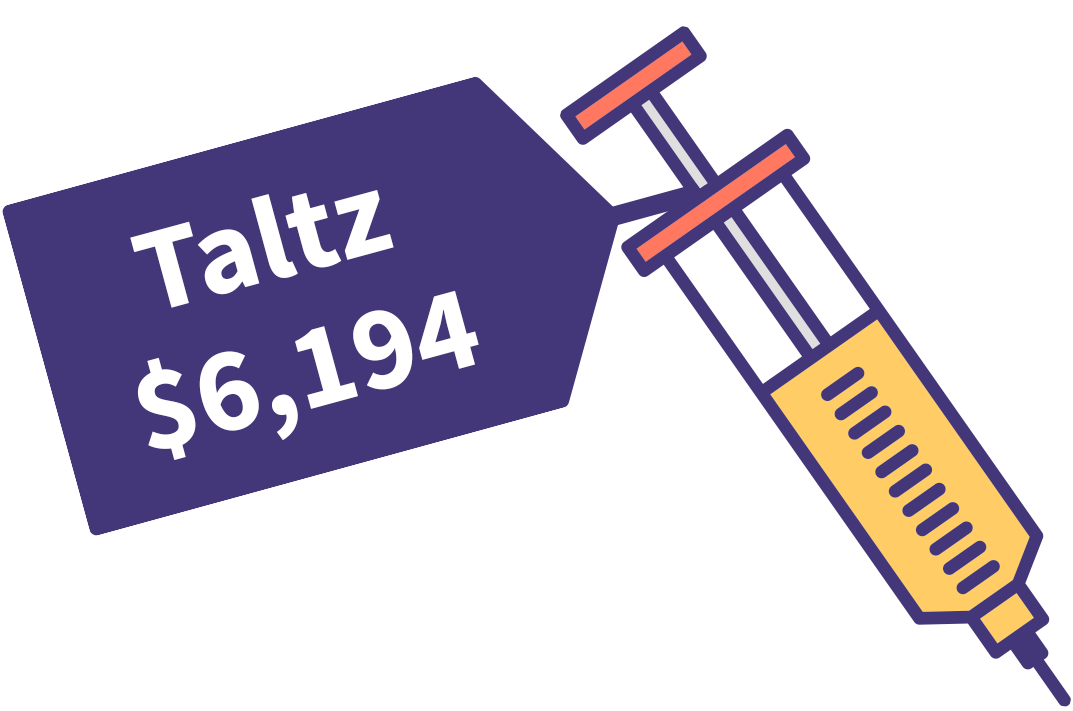 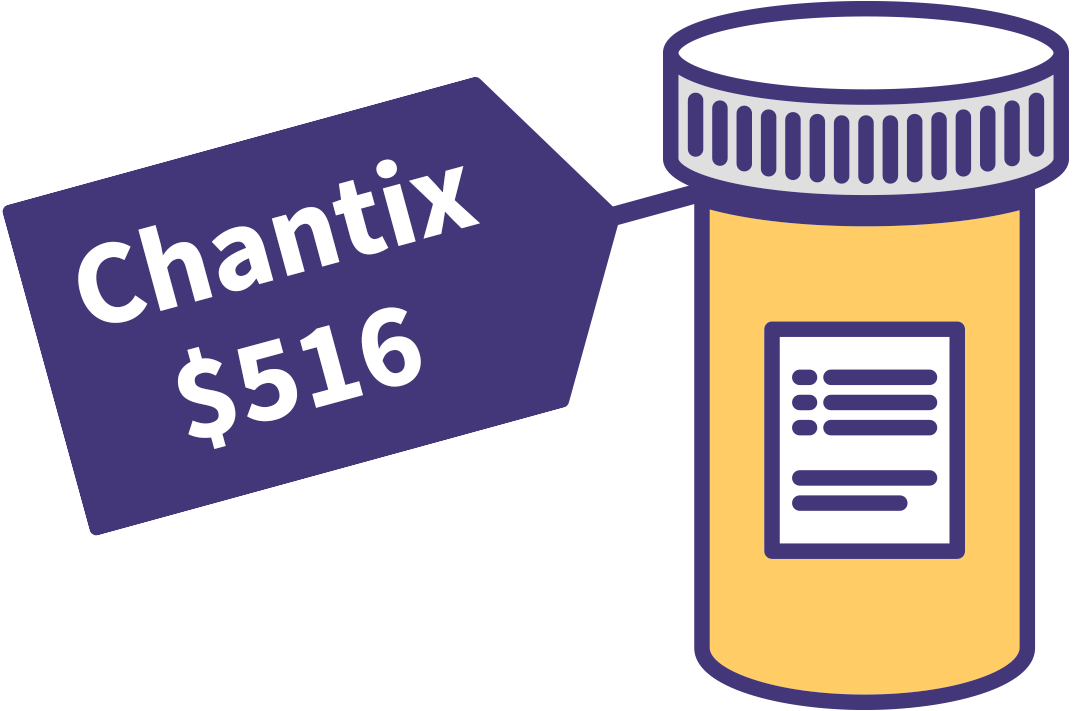 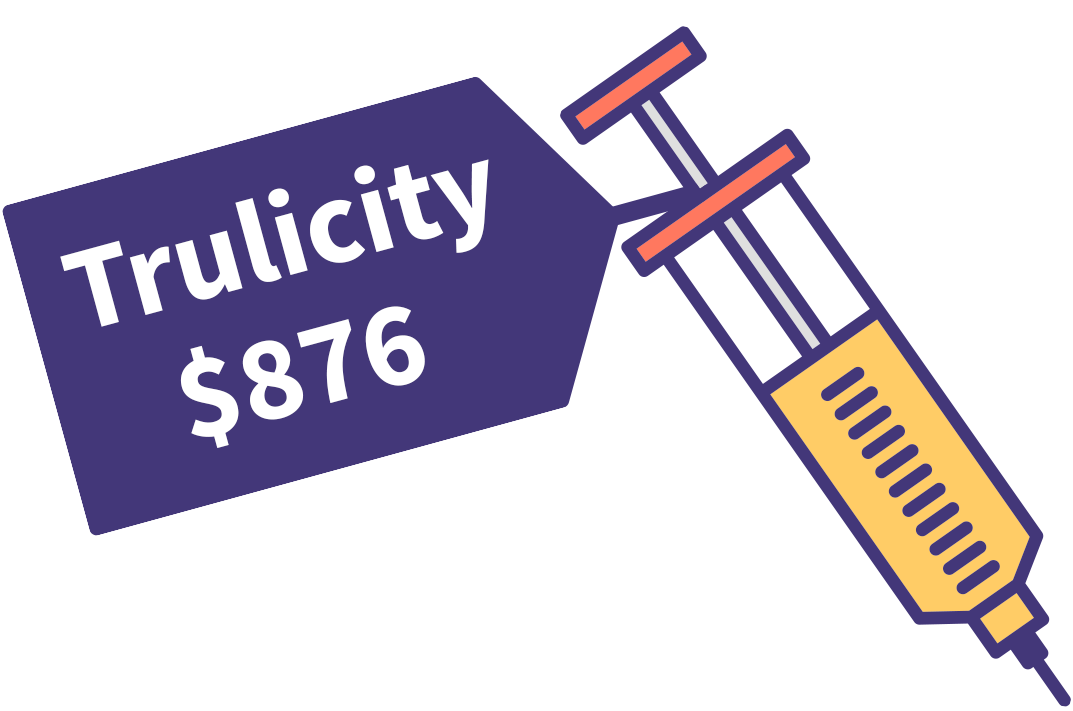 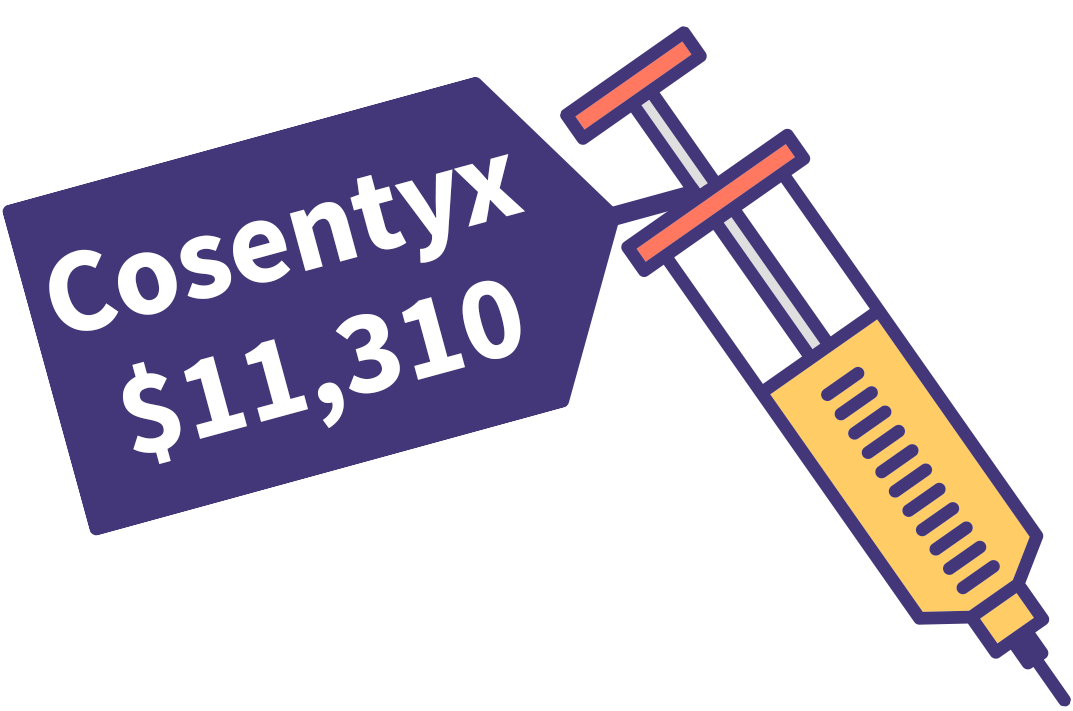 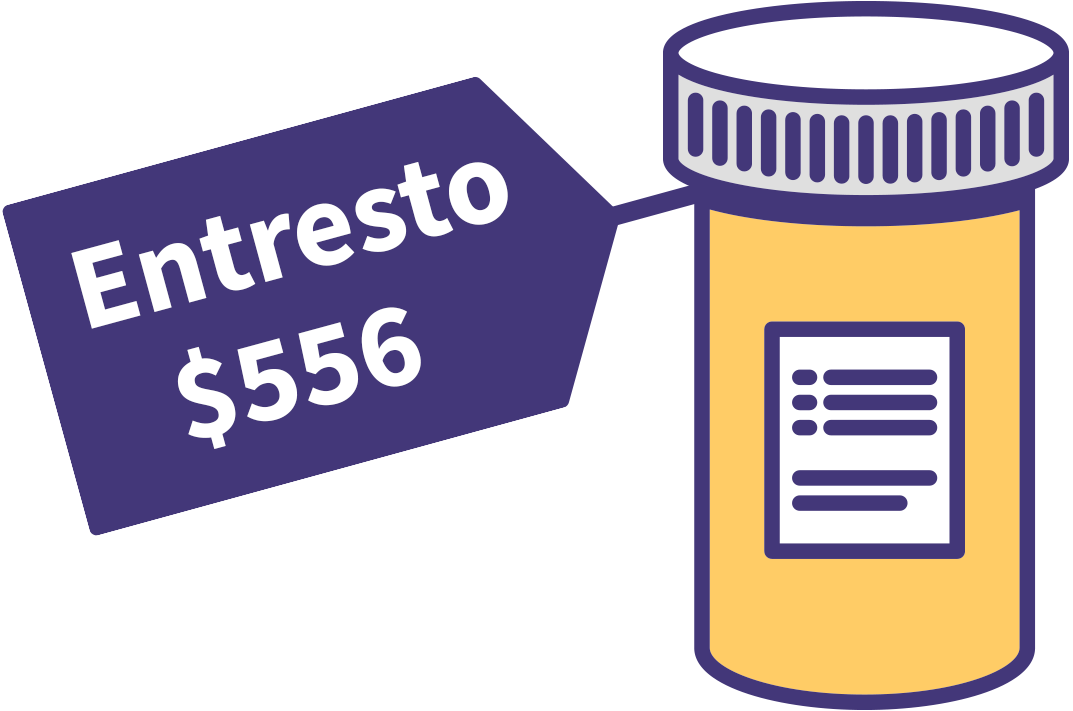