Skip to content
This story also ran on Mic. This story can be republished for free (details).

Julie Lopez, 21, has been tested regularly for sexually transmitted diseases since she was a teenager. But when Lopez first asked her primary care doctor about screening, he reacted with surprise, she said.

“He said people don’t usually ask. But I did,” said Lopez, a college student in Pasadena, Calif. “It’s really important.”

Lopez usually goes to Planned Parenthood instead for the tests because “they ask the questions that need to be asked,” she said.

“We know that doctors are not doing enough screening for STDs,” said David Harvey, executive director at the National Coalition of STD Directors. The failure to screen routinely “is leading to an explosion in STD rates,” he said, adding that cutbacks in funding and a lack of patient awareness about the risks make it worse.

The federal government’s Centers for Disease Control and Prevention has set guidelines for annual screening for sexually active individuals. Among them: women under 25 should be tested for gonorrhea and chlamydia, and men who have sex with men should get tested for syphilis, chlamydia and gonorrhea.

However, testing does not always happen as recommended. For example, only about half of sexually active women ages 16 to 24 with private health plans or Medicaid were screened for chlamydia in 2015. The rate was slightly better in California.

Rates of congenital syphilis, which passes from mother to baby during pregnancy or delivery, increased by 44 percent during that time. Nearly one-third of the congenital syphilis cases are from California. The state also saw a record number of STDs last year: more than 300,000 cases of gonorrhea, chlamydia and early syphilis among adults.

Because sexually transmitted infections are often asymptomatic, screening is essential. Untreated STDs can lead to serious health problems, such as chronic pain, infertility or even death.

“Providers and primary care providers play a crucial role in combating these rising STD rates,” said Dr. Laura Bachmann, chief medical officer for the CDC division of STD prevention. “If providers don’t ask the questions and don’t apply the screening recommendations, the majority of STDs will be missed.”

State governments don’t have enough money to combat the rising number of cases, in part because federal STD funding for them has remained stagnant, Harvey said. Last year, he said, $152.3 million in federal funding was appropriated for prevention, the same as eight years earlier.

Experts cite several reasons primary care physicians don’t routinely diagnose and treat STDs. They may worry that they won’t be compensated for providing STD services, or they may not be familiar with the most up-to-date recommendations about testing and treatment. For example, the CDC in 2015 updated the medications it recommends to treat gonorrhea.

Perhaps most commonly, many family physicians are reluctant to discuss sexual health with their patients. One study showed that one-third of adolescents had annual visits that didn’t include any discussion about sexuality.

“We’re in this situation with health care providers and patients — each waiting for the other to start [the conversation],” said Dr. Edward Hook, professor at the University of Alabama-Birmingham School of Medicine. “Doctors worry if they ask patients about their sexual history that it will somehow be offensive to them.”

Dr. Michael Munger, president of the American Academy of Family Physicians, said he remembers that his conversations around sexual health were uncomfortable at first. “There are a lot of challenging conversations you can have with patients,” he said. “But this is important. If we don’t do it, who will?” 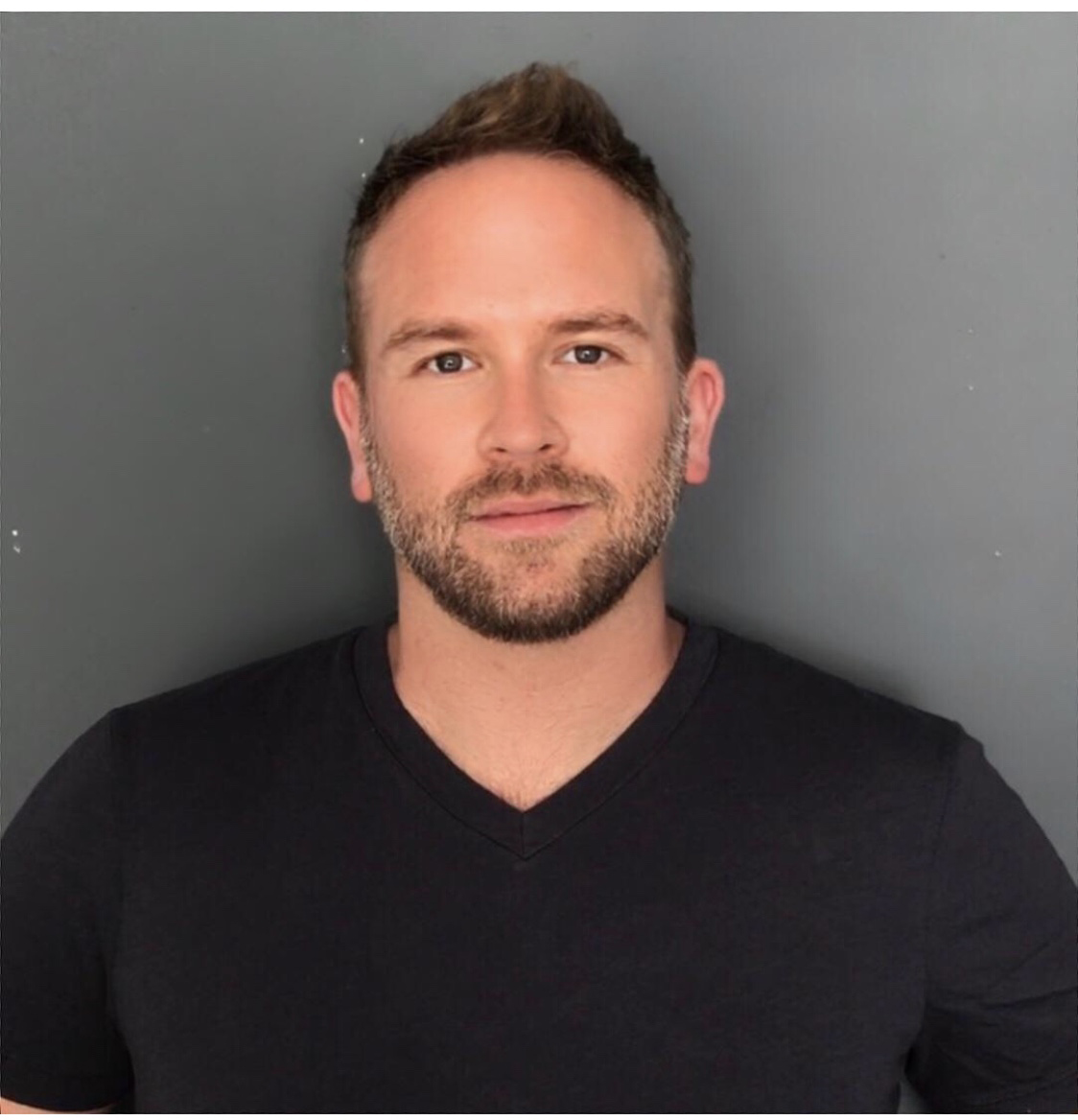 Rob Nolan gets tested for sexually transmitted diseases every six months so he always knows his status. But he says he feels more comfortable doing so at the Los Angeles LGBT Center rather than during visits with his regular doctor. “There is a sense of shame when you are telling your doctor you might have contracted something,” he says. (Courtesy of Rob Nolan)

Rob Nolan, a writer from Los Angeles, said he gets tested every six months, but he prefers to do so at the Los Angeles LGBT Center rather than during visits with his regular doctor, who rarely asks about sexual health.

Nolan, who said he has had experience with STDs, considers the clinic’s staff to be more knowledgeable about sexual health than those at a regular doctor’s office. “They just seem specialized in it,” he said. “And there is zero shame when you are in the clinic.”

Physicians also may have other, more immediate health issues to address during the short time they have with patients. Taking a sexual history and talking about sexual health falls to the bottom of many doctors’ priorities, said Dr. Leo Moore, acting medical director of the division of HIV and STD programs for the Los Angeles County Department of Public Health.

Julia Brewer, a nurse practitioner at Northeast Community Clinic in Hawthorne, Calif., said she screens for STDs as a regular part of women’s health exams. But she said her colleagues frequently refer cases to her rather than having the conversations themselves. “The family providers are overwhelmed with diabetes and high blood pressure,” she said. Sexual health, she said, can end up being an “afterthought.”

The Los Angeles County Medical Association also plans to get the word out to doctors through social media and other efforts. “It’s an epidemic and we have to treat it that way,” said CEO Gustavo Friederichsen. “Doctors have to feel a sense of urgency.”

Dr. Heidi Bauer, who heads the California Department of Public Health’s STD control branch, said the state also is trying to educate doctors so they will screen more routinely. The department provides both in-person and online training for doctors to learn about STDs, and publishes downloadable information with current guidelines.

At the same time, Bauer urged the federal government to make its screening recommendations more comprehensive. Outside of pregnancy, for example, there are no recommendations for routine syphilis screening for women. “We are seeing this huge re-emergence of syphilis,” she said. “We haven’t been testing and syphilis is very challenging to diagnose.”

The CDC plans to review the recommendations in the next year, Bachmann said.