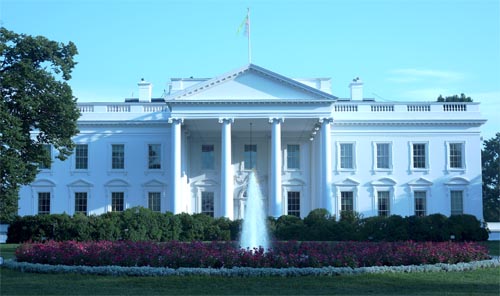 In our calls for our story on the effect of default on the health care industry, we spent some time talking with Princeton economist Uwe Reinhardt.

He doubts that health care would be affected, unless someone wanted to “make a dramatic statement.”

He believes most doctors’ offices, labs and hospitals could survive a few weeks without Medicare payments with a normal cash cushion. And, he thinks even Medicaid could be safe, because of Obama administration support:

Democrats are a fierce champion of the poor.  The poor is the last group Democrats would pick on.

Then he speculated about what might be happening at the White House:

There probably already exists a list of priorities of whom you will not pay. My hunch is that list will be political. Though I think with President Obama, he wants to [turn] the other cheek, the Christian thing, rather than Reagan who had an amiable smile but knew how to mete out punishment.

In a political list, the first things that wouldn’t get paid would be defense contractors in Republican congressional districts [those that don’t affect the wars]. They could certainly do some damage in Ft. Worth, Texas, before they would pick on health care providers. Obviously the party in power has some ability to use decision-making power as leverage. My hunch is that wouldn’t be the president’s instinct but the people around him.

Reinhardt On Medicaid, Medicare And The Default