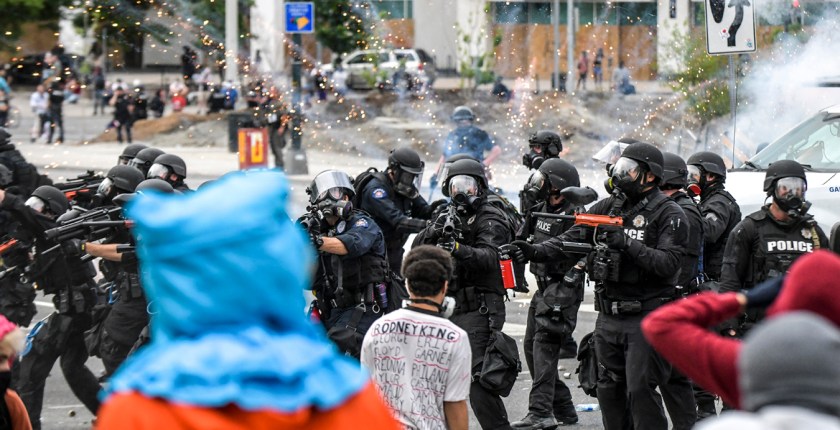 Time and again over the past two decades, peace officers have targeted demonstrators with munitions designed only to stun and stop. Protests this year in reaction to George Floyd’s death in police custody have reignited a controversy surrounding their use. 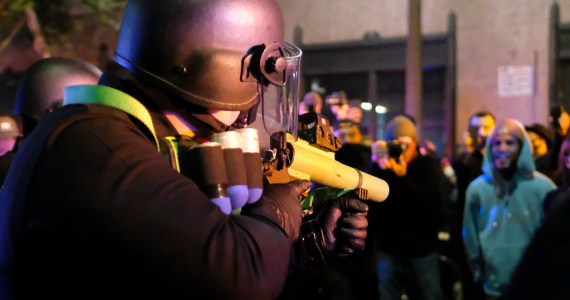 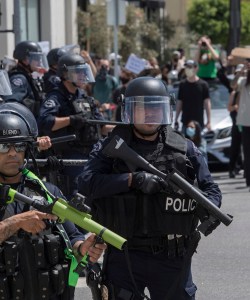 A year after the murder of George Floyd in Minneapolis while in police custody, there is scant evidence the city has changed how its police officers use less-lethal weapons or strengthened its oversight. Instead, it may be a study in stymied reform, unenforced policies and a lack of transparency.

In the most comprehensive tally of such injuries to date, the Physicians for Human Rights scoured publicly available data — including social media, news accounts and lawsuits — to document and name victims of summer protests. Still, the group cautions, it’s likely an undercount.

Listen: NPR Interview About Less Lethal Weapons That Can Maim Or Kill

NPR’s Ailsa Chang speaks with Jay Hancock of KHN about an investigation into the use of so-called less-lethal munitions — such as rubber bullets and bean bags — at protests, and why they’ve never been regulated.