Send questions for Emily to AskEmily@kff.org

After a colonoscopy two years ago, Patti Damare felt so delirious and weak that she couldn’t stand on her own.

That was on a Friday, and she chalked up her symptoms to lingering effects of anesthesia. On Saturday, the San Marcos, Calif., woman wondered if she had contracted a killer flu or urinary tract infection.

The next day, she couldn’t get out of bed.

By Monday, it was almost as if her body had been beaten with a baseball bat, she recalls. “It felt like what you imagine dying feels like,” says Damare, 53, a retired flight attendant.

That night, emergency room doctors diagnosed her with a raging E. coli infection and sepsis, a potentially life-threatening complication. Her doctors told her the infection likely stemmed from her colonoscopy, she says.

“The doctor in the ER told me that if I had waited one more day, I would have died,” she says.

Physicians use a variety of reusable medical scopes to peer into the body — and they can pose a deadly infection risk when not cleaned properly. 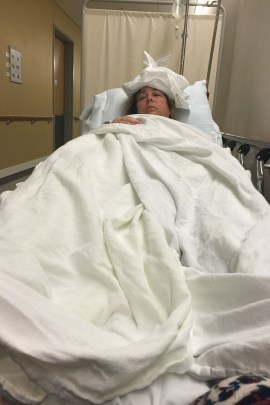 Patti Damare lies in the ER in August 2016, newly diagnosed with an E. coli infection and sepsis that her doctors believed stemmed from her colonoscopy. (Courtesy of Patti Damare)

Complicated scopes called duodenoscopes, used to inspect and treat problems in the bile and pancreatic ducts, have been linked to at least 35 deaths in the U.S. since 2013, including three at the UCLA Ronald Reagan Medical Center.

Two recent studies underscore the threat: A paper published in March found that 71 percent of reusable medical scopes deemed ready for use on patients tested positive for bacteria at three major U.S. hospitals.

Then a May study concluded that infection rates are far higher than previously believed after colonoscopies and upper GI endoscopies. For instance, the infection rate within seven days of a routine colonoscopy at an outpatient surgery center is roughly 1 in 1,000, the Johns Hopkins University study determined.

It was previously thought to be about 1 in a million.

Susan Hutfless, senior author of the May study and an assistant professor at Johns Hopkins, says she was “very surprised” by the findings, adding that patients must start grilling doctors about treatment options and the cleanliness of the scopes.

You shouldn’t do it as I did at my first colonoscopy in January: I was on the gurney, waiting to be rolled into the operating room when I asked the doctor, “Your scopes are clean, right?”

You can guess what he said.

I might have asked earlier but, as Hutfless says, “the more people ask, the more cleanliness will improve.”

No matter which scope procedure your doctor recommends, start by applying a risk-benefit analysis to your situation, experts say.

In the case of colonoscopies, which can detect colon cancer, many experts believe the benefit outweighs the risk of infection.

“Colonoscopy saves lives,” says Dr. James McKinnell, assistant professor of infectious disease at UCLA and the LA BioMed research institute. “The benefit is a reduction in the risk of death.” 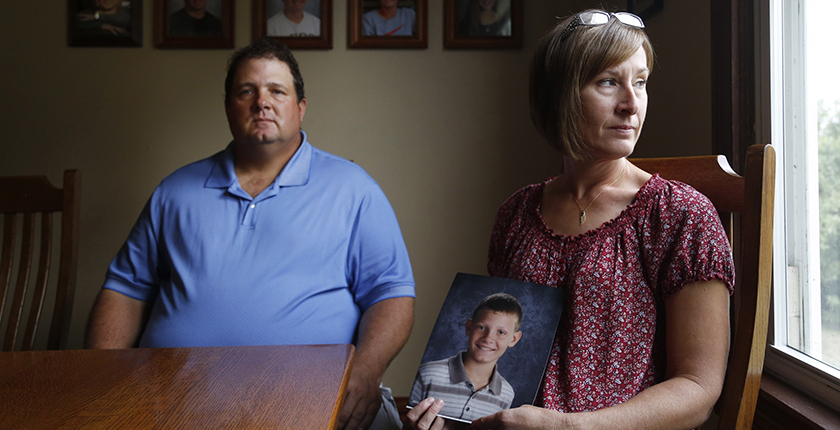 Besides, most infections related to scopes are treatable and short-lived, adds Sylvia Garcia-Houchins, director of infection control for the Joint Commission, which accredits many U.S. hospitals and surgery centers.

As part of your deliberations, consider discussing potential alternatives with your doctor, says Lisa McGiffert, former director of Consumers Union’s Safe Patient Project and now a member of the Patient Safety Action Network. “I would say, ‘Is there another procedure that you could identify that’s not invasive?’”

If there isn’t, start asking questions.

First, make sure you’re seeing a reputable provider with lots of experience. Ask how many procedures he has performed. If yours is the first, or among the first few, consider going elsewhere or asking for someone to supervise the procedure.

You can also ask your doctor if she knows the facility’s infection rates, says McGiffert, who is based in Austin, Texas. “If they say no, I would say ‘Why not? Why aren’t you keeping track of this?’”

If your doctor gives you an infection rate but it’s confusing, remember: “The closer to zero the better,” McGiffert says.

Next, ask about the facility’s scope-cleaning process. McKinnell offers some questions: Do you clean and reprocess your scopes? Do you hang them to dry in a place that is clean? After they’ve been cleaned, do you check them for contamination?

Without wading into every scientific detail, you want to get a general sense that the doctor or facility has an established cleaning process. 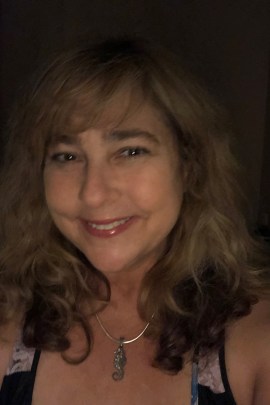 You can also research whether a hospital or surgery center in your area uses single-use endoscopes, which are becoming more accepted and prevalent.

“If you don’t feel comfortable and those alarms are going off, you need to stop the bus,” Garcia-Houchins says. “You just have to do it.”

Damare agrees. After her bout with sepsis in August 2016, which she says sucked the life out of her for a year, she doesn’t plan on getting a colonoscopy again.

But if you do, remember that you — not the doctor — are in charge, she advises.

“This is your whole life,” she cautions. “You have to feel really good about what your choice is.”