Even as attention is focused on the much-anticipated Supreme Court decision regarding the health law’s constitutionality, the Obama administration continues to roll out “good news” announcements related to provisions that have already taken effect. 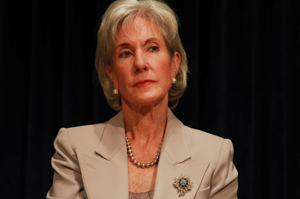 The grants support community health centers’ efforts to provide care to more than 1.25 million new patients, as well as to create approximately 5,640 new jobs for doctors, nurses, dental providers and support staff, according to Sebelius.