KHN Midwest correspondent Lauren Weber joined Wisconsin Public Radio’s Rob Ferrett on “Central Time” to discuss the latest on vaping bans and what they mean for vaping trends among youth. 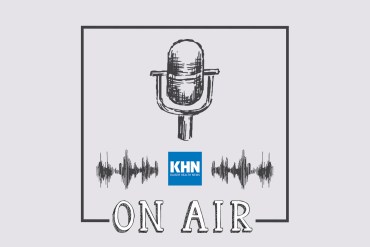 Coping With Loss Of Hospital, Rural Town Realizes: We Don’t Need A Hospital

It’s been about a year since the hospital in Fort Scott, Kan., closed. The lessons for this community about meeting its residents’ health needs could provide insights for the rest of the country. 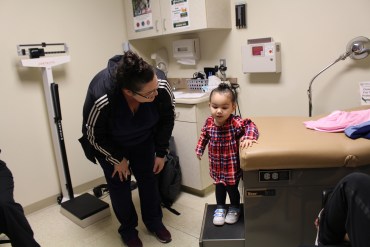 St. Louis trauma surgeon Dr. Laurie Punch is on a mission to stop the bleeding of her patients and the violence-plagued communities around her. But the single mom worries she and her 7-year-old will have to move from their home, where bullets buzz in her backyard. 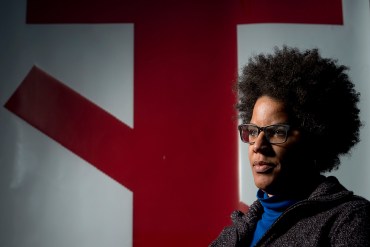 When Teens Abuse Parents, Shame And Secrecy Make It Hard To Seek Help

Most domestic assault offenders are adults, but about 1 in 12 who come to the attention of law enforcement are minors, according to a 2008 study by the U.S. Justice Department. In half of those cases, the victim was a parent, most often the mother. 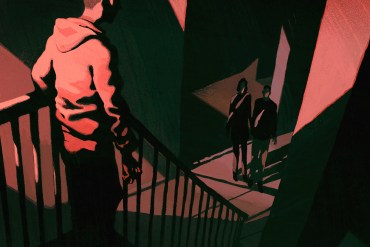 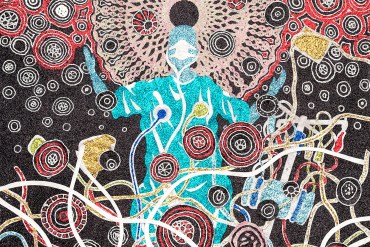 While the U.S. continues to focus mainly on the opioid crisis, cocaine is quietly making a comeback and has become one of the biggest overdose killers of African Americans when tainted with fentanyl. 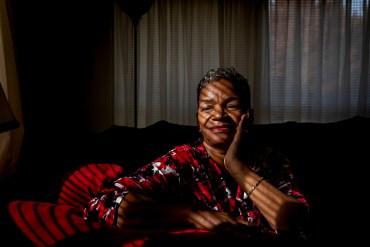 Corner stores that provide groceries for those using the federal food stamp program have become magnets for violence just outside St. Louis. Gunshots ring out under the cover of darkness, windows are postered over, and the quality of food doesn’t make a trip to the corner store worth the risk. Now local residents are putting their feet down. 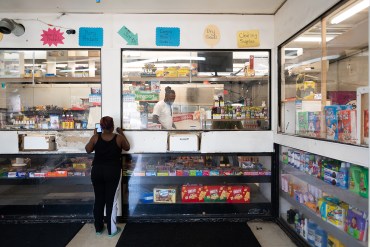 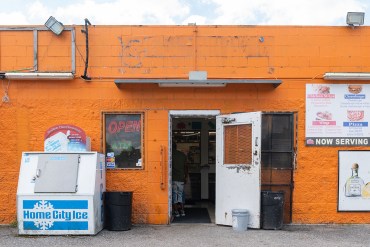 Listen: How A Wisconsin Senator Is Trying to Prevent A Vape Flavor Ban

Listen: How Skimpy Insurance Led To A $21,634 Hospital Bill

KHN editor and correspondent Laura Ungar appeared on Illinois Public Media’s “The 21st” to discuss her reporting for the latest KHN-NPR Bill of the Month installment. 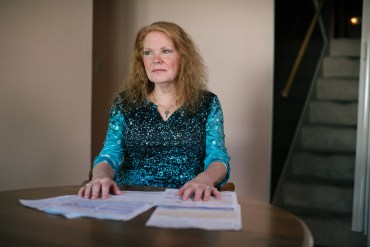 Legionnaires’ disease cases hit an all-time high in 2018, with eight times more cases than 20 years ago. Even though many facilities in Missouri and elsewhere have water management plans in place to deal with the potentially deadly disease, they are still finding the underlying bacteria that causes it in their water. 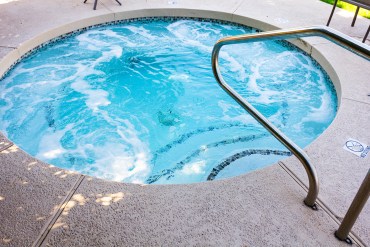 Federal officials unveil new ratings for the Affordable Care Act’s marketplace plans. Missouri is one of eight states that has no plans earning at least three stars on a five-star scale. 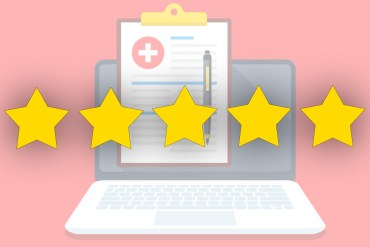 Eight years ago, a new medical program opened in Salina, Kan., as an experimental way to promote rural medicine. Hailed as a solution to the rural doctor shortage, only three of its eight newly minted doctors are now working in the most rural communities. 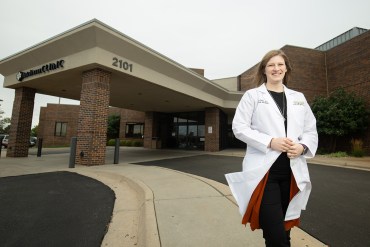 State borders can highlight Medicaid’s arbitrary coverage. On the Missouri side of the Mississippi River, low-income people struggle with untreated health issues. But on the Illinois side, people in similar straits can get health care because their state expanded its Medicaid program under the Affordable Care Act. 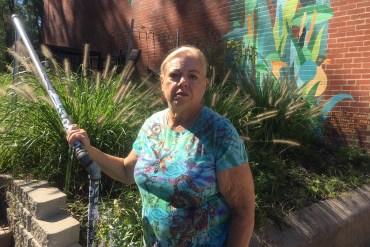 Without the teamwork, communication and quick action of several veteran health officials in Wisconsin, the world might not know about the vaping illness the U.S. is battling today. This is their story. 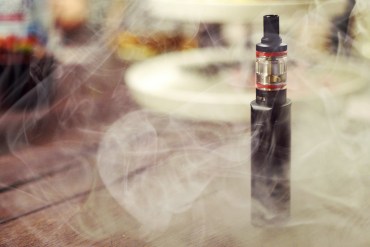 When Kansas elected Laura Kelly as governor, Medicaid expansion looked like a shoo-in, with seemingly broad support across state government. It didn’t happen. A look at conservatives’ new health care playbook and the politics of obstruction. Health care for 130,000 Kansans hangs in the balance. 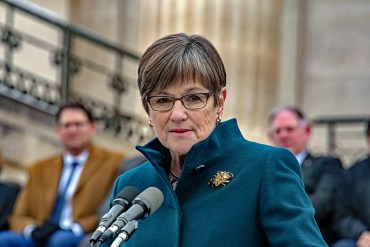 Starving Seniors: How America Fails To Feed Its Aging

One out of every 13 older Americans struggles to find enough food to eat while the federal program intended to help hasn’t kept pace with the graying population. 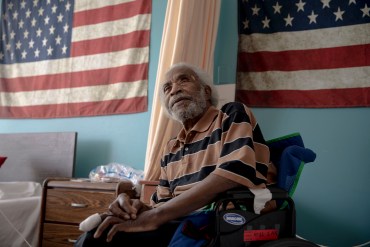 Jorge A. Perez and his management company, EmpowerHMS, helped run an empire of rural hospitals. Now, in a staggering implosion, 12 of them have entered bankruptcy and eight have closed their doors, leaving hundreds of residents without jobs and their communities without lifesaving emergency medical care. So, what happened? 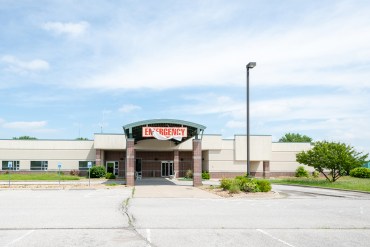 In the wake of the opioid crisis, the highly communicable hepatitis A virus is spreading in more than half the states and making its way into the general public. Underfunded health officials are valiantly trying to fight it with vaccines. 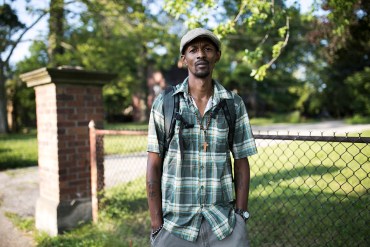 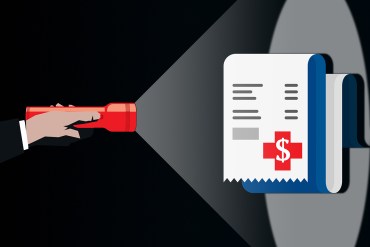