Anti-abortion candidates have fared well in recent elections. But decades of ballot initiatives — including a half-dozen measures considered after the Supreme Court overturned Roe v. Wade last June — show that when voters are asked directly, they usually side with preserving abortion rights.

Three Things About the Abortion Debate That Many People Get Wrong

The commonly repeated myths include arguments that only women who are pregnant are affected by the decision overturning Roe v. Wade, that Democratic lawmakers could have codified abortion protections before, and that Congress can easily get rid of federal laws restricting abortion. 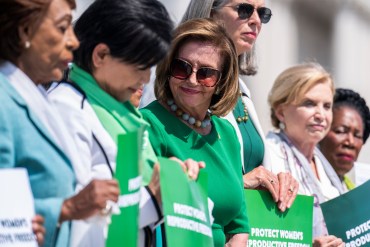 Conservative states are moving to severely restrict abortions, and many are pressing for bans that provide no exception for cases of rape or incest or even to save the life of the mother. But public opinion polls suggest those limits could cause blowback. 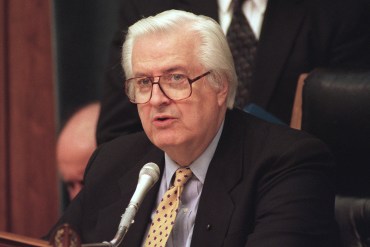 An opinion published by Politico confirms what many who have followed the abortion debate already suspected: Roe v. Wade is soon to be no more. But the question remains: How will the public respond? 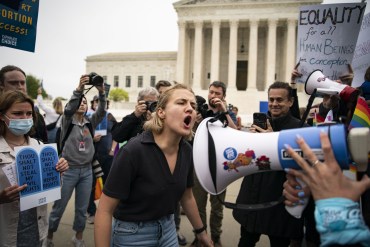 The man who forged a successful working relationship with Democratic health giants, such as Sen. Edward Kennedy and Rep. Henry Waxman, fell back on his deep conservative roots as opposition grew to the Affordable Care Act and the administration of President Barack Obama. 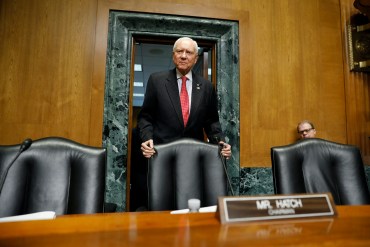 The Supreme Court’s conservative majority has yet to make clear its stand on Roe v. Wade. But state lawmakers aren’t waiting to consider a variety of extreme measures: bills that would ban abortions in cases of ectopic pregnancies, allow rapists’ families to object to terminating a victim’s pregnancy, or prohibit the procedure in the case of fetal disability. Do these proposals make the less extreme restrictions seem more mainstream?

Public opinion remains bitterly divided on the issue as a Supreme Court decision is imminent that could overturn or dramatically undercut Roe v. Wade. 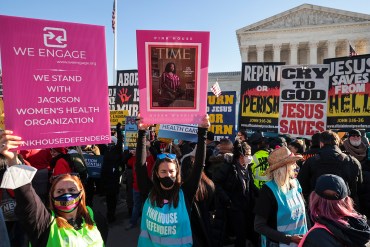 Dr. Francis Collins, who announced he is stepping down as chief of the National Institutes of Health, used his communication skills and political insights to help protect the highly acclaimed federal research institutes through difficult times. 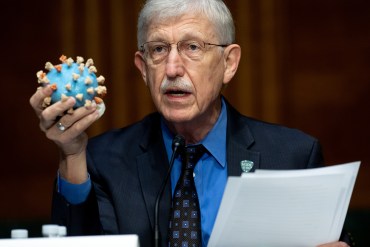 Capitol Hill lawmakers mobilize to support a bill that would write abortion protections into federal law. Unlikely to succeed, the exercise follows a tactic that proved unsuccessful in 1992.

Why Doesn’t Medicare Cover Services So Many Seniors Need?

When the program began half a century ago, backers believed the benefits would expand over time, but politics and concerns about money have stymied most efforts. Now congressional Democrats are looking to add vision, dental and hearing care. 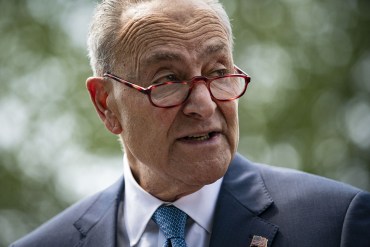 Biden Is Caught in the Middle of Polarizing Abortion Politics

The president, one of the last of a disappearing group of politicians who sought moderate compromises on abortion policy, is frustrating supporters. They wanted faster changes in federal rules. But abortion opponents — including Catholic bishops— are also taking him to task.

Democrats Disagree About How to Spend Potential Prescription Drug Windfall

After a year of uncharacteristically being on the same page when it comes to health care, Democratic lawmakers are at loggerheads about what to do next. Most agree the time is ripe to tackle high drug prices. But they divide over whether to take savings from that to move to a ‘Medicare for All’ insurance system, enhance the current Medicare program or strengthen benefits under the Affordable Care Act.

Although President-elect Joe Biden is free to meet with people who will be vital to carry out his administration’s fight against COVID, he and his transition team are blocked from conferring with federal officials because the Trump administration refuses to acknowledge Biden won the election. That could have a critical impact on Biden’s efforts to help fight the coronavirus.

In discussions of the impact Supreme Court Justice Amy Coney Barrett could have on abortion rights, many overlook related issues, including the right to birth control that the court recognized in 1965. During her confirmation hearings, Barrett refused to say whether she felt that case was correctly decided.

The administration seeks to have the Supreme Court overturn the federal health law but has not explained how it would ensure Americans’ health care coverage. 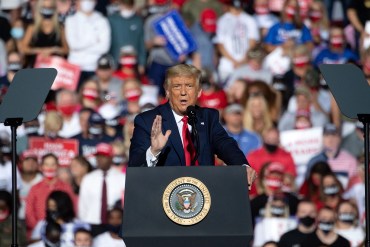 Much like President Barack Obama, a President Biden could find his health policies initially sidelined by economic issues — in his case, caused by the pandemic. 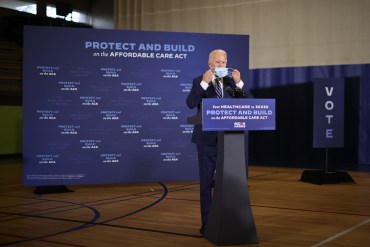 Rather than prosecuting their case against Supreme Court nominee Amy Coney Barrett, Democrats on the Senate Judiciary Committee are refighting the war that won them seats in 2018 — banging on Republicans for trying to eliminate the Affordable Care Act. 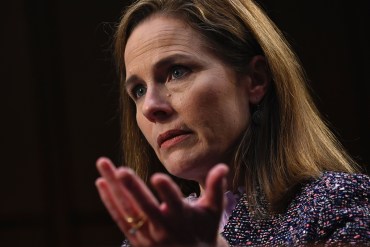 With the death of Justice Ruth Bader Ginsburg, a lawsuit brought by Republican state officials has become the latest existential threat against the federal health law, scheduled for oral arguments at the Supreme Court a week after the general election in November. 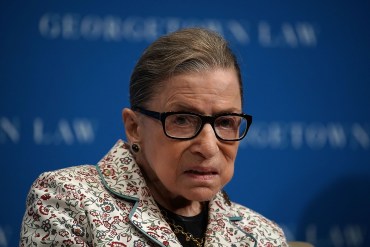 Another Problem on the Health Horizon: Medicare Is Running Out of Money

With millions out of work because of the coronavirus pandemic, fewer payroll taxes are coming in to help keep Medicare’s trust fund intact.

KHN's 'What The Health?'

Join Julie Rovner, chief Washington correspondent for Kaiser Health News, along with top health policy reporters from The New York Times, The Washington Post, Politico and other media outlets to discuss the latest news and explain what the health is going on here in Washington.